Save money and spread the cost on Merida bikes.

Merida is one of the world’s biggest bike manufacturers, producing 2.2 million machines a year – including some capable commuters

Merida is better known for its road racing and mountain bikes. Founder Ike Tseng wanted to improve the reputation and quality of bikes made in Taiwan, and performance-oriented bikes were and are an ideal benchmark for those ambitions. The company sponsors the Bahrain-Merida road racing team, which includes multiple Grand Tour winner Vincenzo Nibali, and the Merida Factory Racing mountain bike team. Its bike portfolio doesn’t only cater to sports cyclists, however, as its range of e-bikes and urban hybrids demonstrates.

Merida began building bikes in that pivotal decade for mass manufacture, the 1970s. Like Giant, Merida’s original factory opened its doors in Taiwan in 1972, and like Giant it initially built bikes for other brands. First that was Raleigh bikes for the North American market. To facilitate this, Merida’s factory layout was based on that of Raleigh’s Nottingham factory.

In 1988 Merida started to make bikes under its own name, and it now has factories not just in Taiwan but also China and Germany, where its R&D team is based. You can get a feel for what Merida has been doing with both aluminium and carbon by checking out its list of frame technologies. Merida offers a lifetime frame warranty on bikes built since 2011. 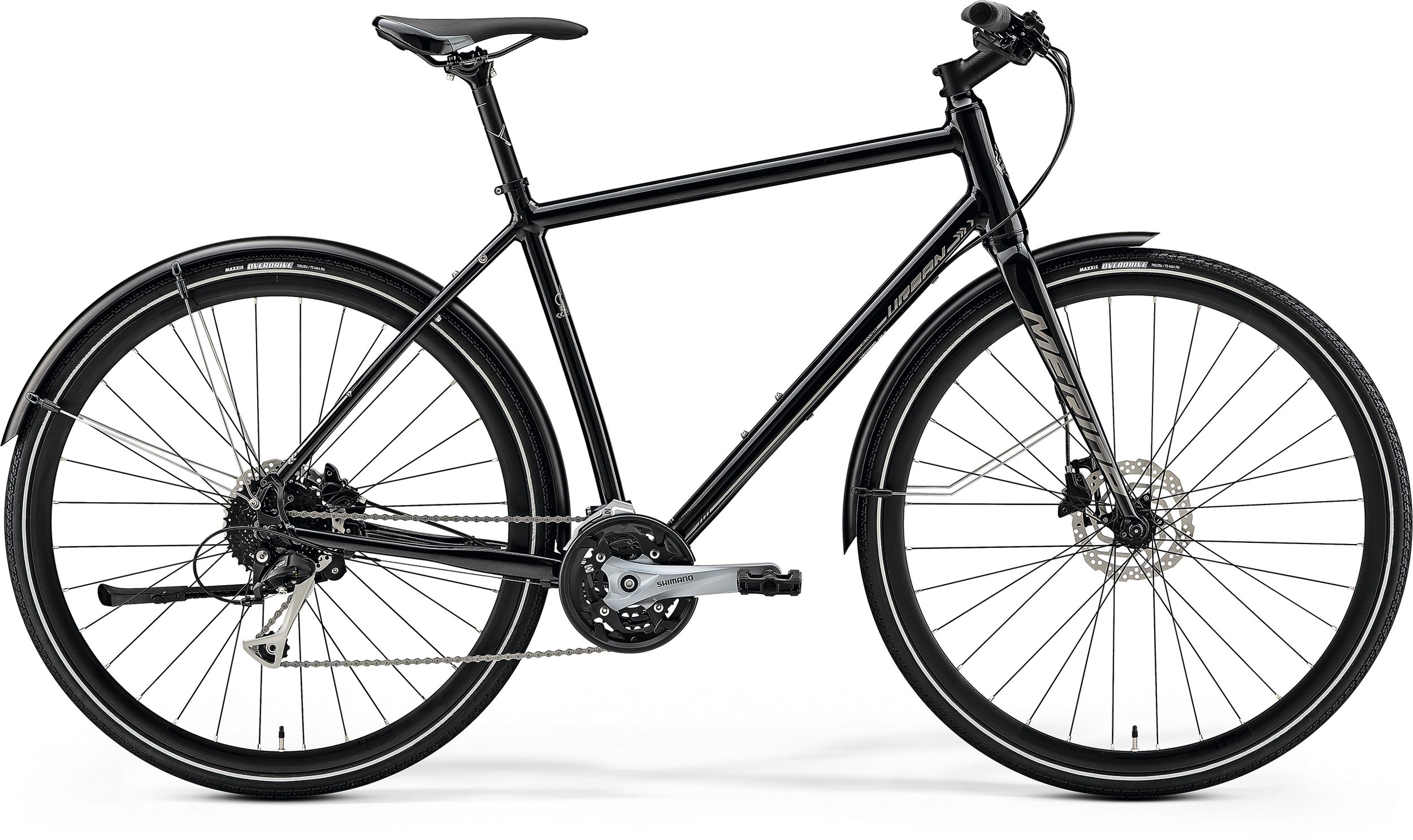 Merida’s Crossway hybrids are recreational bikes with suspension forks; the Urban versions have lighter rigid forks – generally aluminium, like the frame. All will take a rear pannier rack, mudguards, and a kickstand, and the Urban 100 comes with the latter two. The wheels have security skewers rather than quick-releases, reducing the risk of theft, and they’re shod with comfortably wide trekking tyres. Hydraulic discs provide powerful, dependable braking. Wide range 3x9 Shimano Altus/Alivio gearing will cope with hilly terrain and heavy loads. 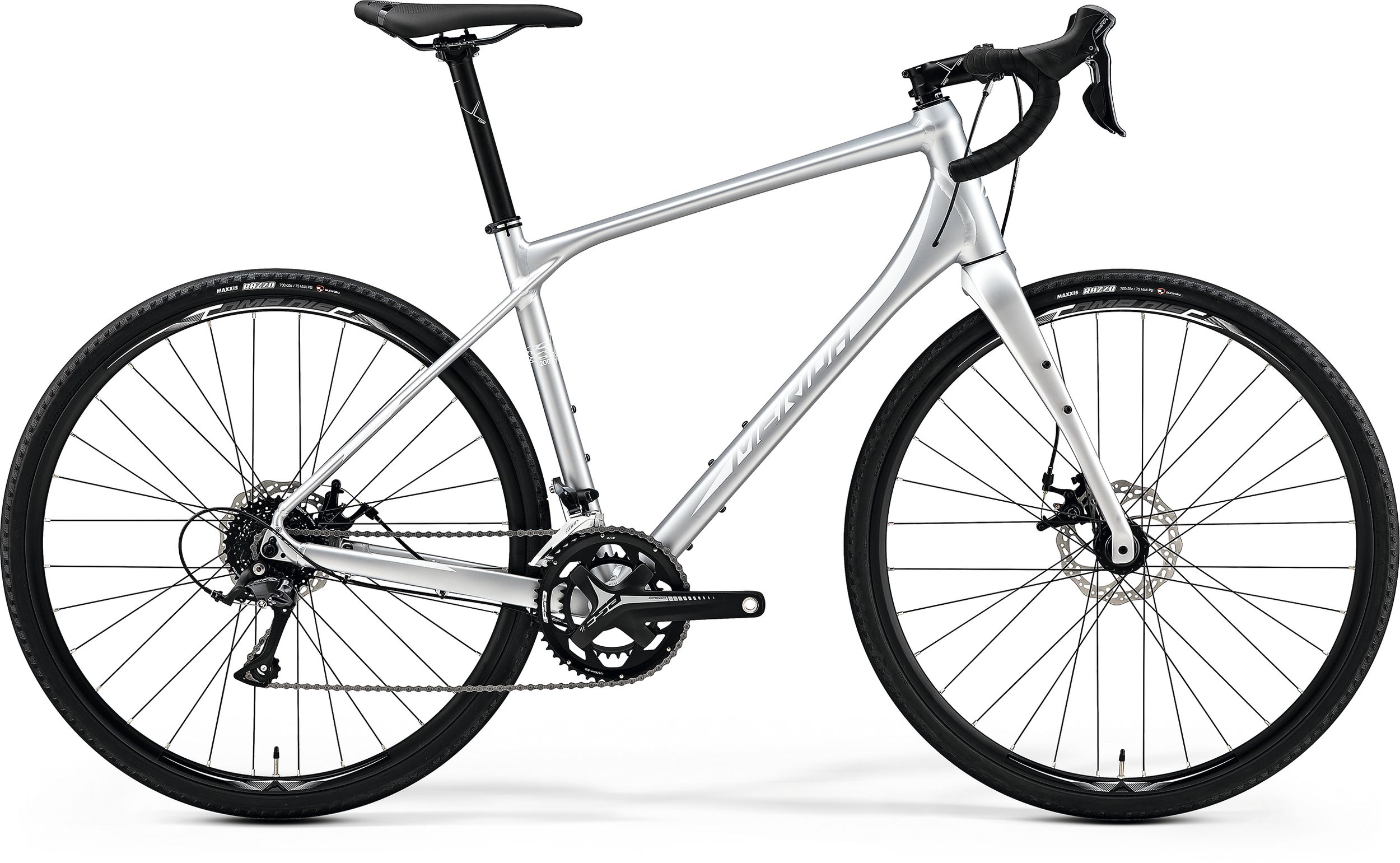 Gravel bikes like Merida’s Silex range make better everyday commuters than road bikes. The Silex 200, Merida’s entry-level option, is no exception. It comes with 35mm tyres designed for use on road and off but will accommodate 42mm ones if you prefer. The aluminium frame has a tall head tube, which sits you up a bit and lets you scan for traffic more easily. There are numerous mounting points for bottle cages or small bikepacking bags, including on the carbon fork, as well as mudguard mounts front and rear. While most Silexes use a 1x drivetrain, the 200 has 2x9 Shimano Sora gearing. 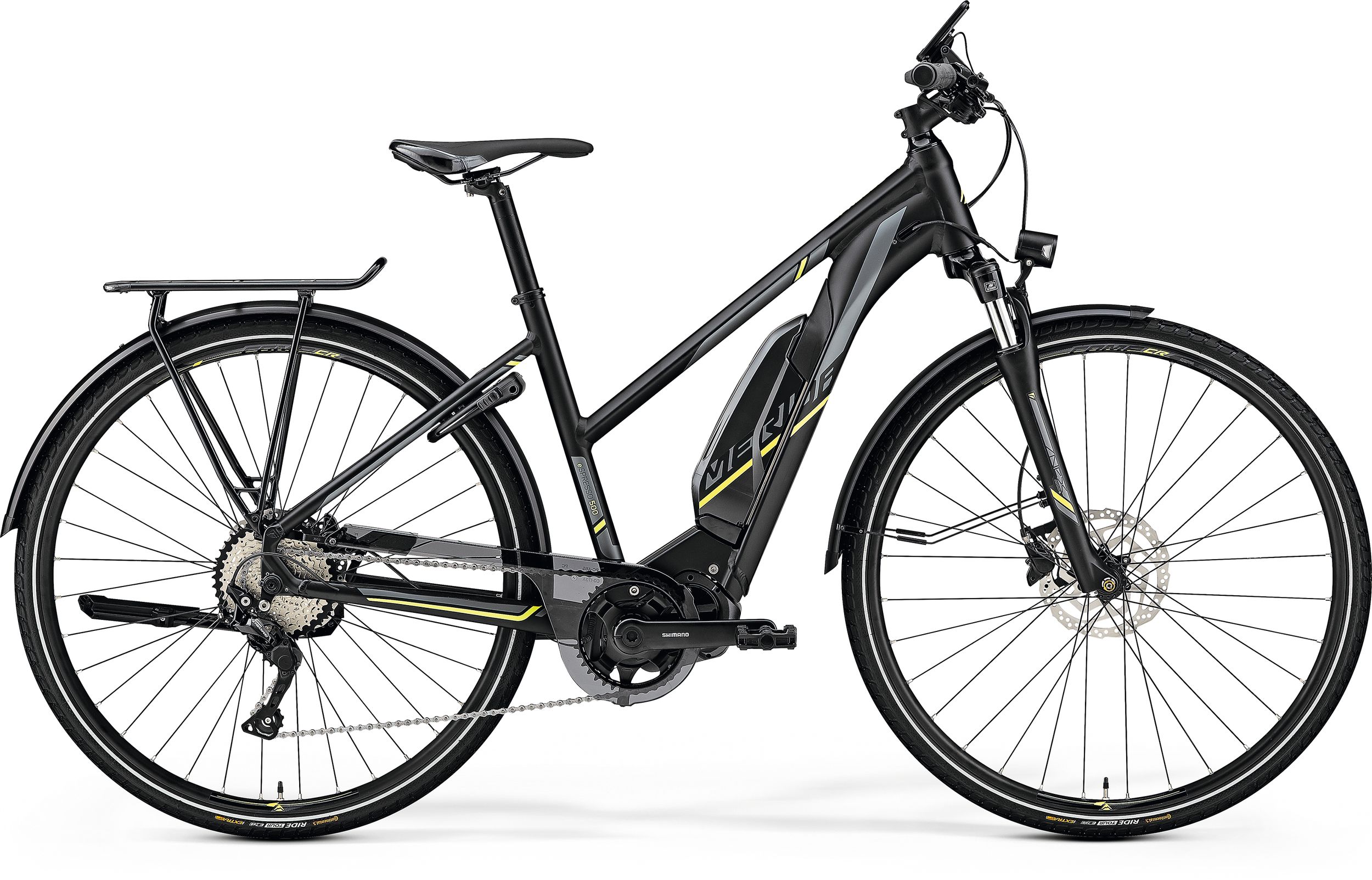 This electrically assisted hybrid comes EQuipped with all the accoutrements you want for commuting – not just mudguards and a rear rack but also a kickstand, a chainguard, an integral frame lock, and lights powered by that big battery. The drive system is Shimano’s user-friendly Steps E6100 system, whose powerful 500Wh battery should last up to 180km per charge. Gearing is 1x10 Shimano Deore, with a big cassette that will let you climb hills without resorting to the High assistance mode every time.

Bikes worth more than £1,000 will soon be generally available on Cyclescheme - for updates on the new scheme head over to our 'Freedom to ride' page.