Never has there been so much excitement and buzz in the bike sector as there is around the potential that e-bikes have in getting more people on two wheels.

Whether you want to explore your local roads or trails further, arrive on your daily commute without a sweat, or keep up with your partner who trains like a whippet, an e-bike can be a solution to many of these challenges.

Bikmo, our official insurance provider, have shared some insights from their e-bike survey. The results support an incredible 25% reduction in premiums on their pricing for e-bikes, which Cycleschemers can now benefit from.

Before starting this research, Bikmo had some hunches as to what the data might show. They began with a hypothesis and were satisfied to prove that their hunch was indeed correct: eBikes are a lower risk to insure.

This data relates to the number of incidents reported by respondents, compared to sample claims data on over 15,000 existing Bikmo customers.

It’s likely that contributing factors to the lower risk include the type of typical use of an e-bike and the evidence that users are more risk averse.

Using their findings, Bikmo are now able to secure a 25% lower premium for e-bikes over regular non-electric bikes. Bikmo still covers all of your bikes under one policy but you’ll save 25% on those that are electric (subject to the minimum premium). Get a quote here.

It’s not surprising that most riders are most worried about their bike(s) getting stolen, after all, you can’t ride if you don’t have a bike. However, as an e-bike rider, you are actually over 5 times more likely to make a claim for accidental damage than theft - and the cost of damage can extend to almost the full price of a new bike (insurance is important!).

It’s also encouraging to see that only just over a fifth of respondents who had an incident also reported an injury. 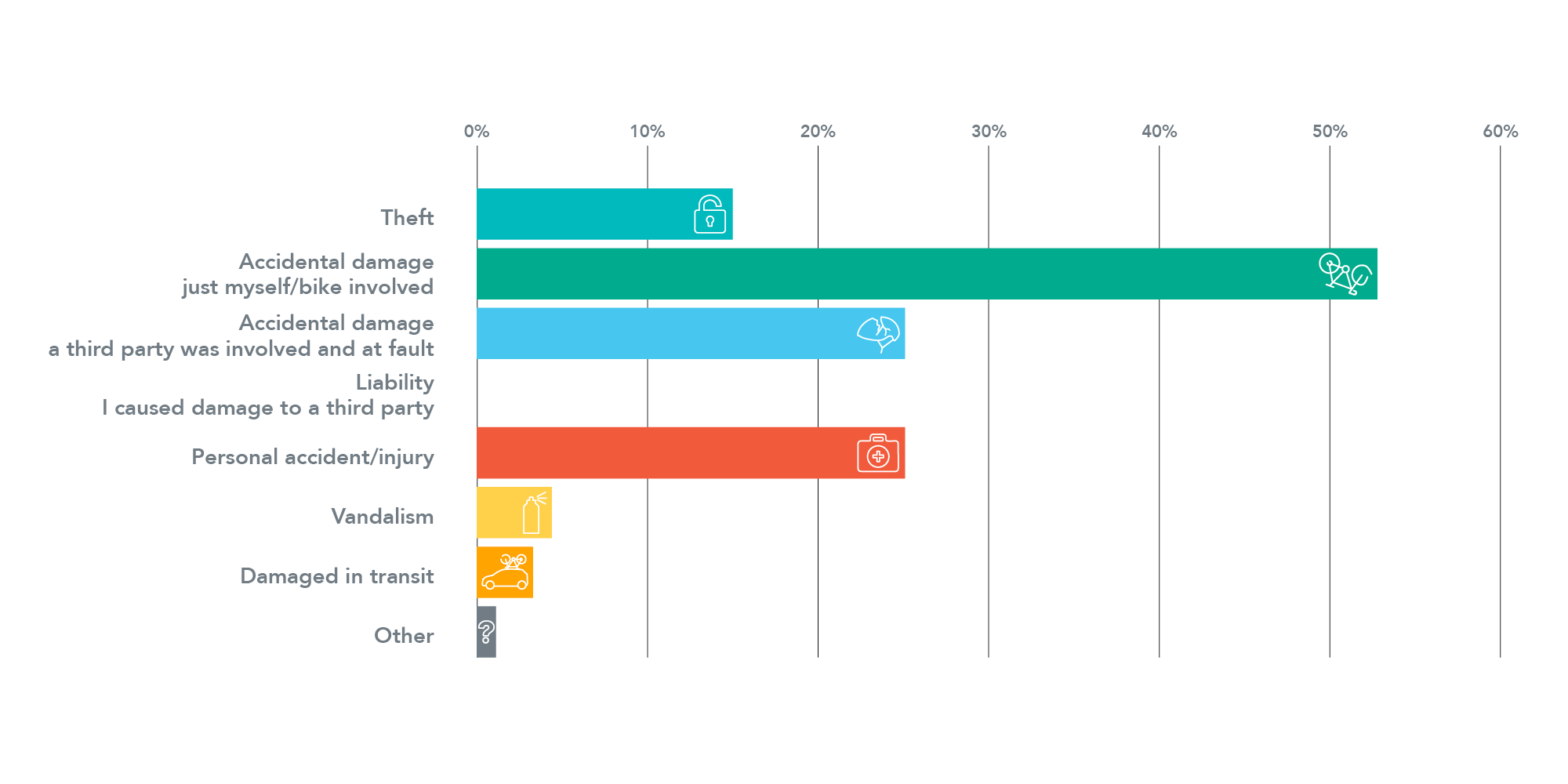 40% of e-bike owners are not insured

This stat is surprising given that the average price of an e-bike in the UK exceeds £2,000!

45% of respondents also reported that they cover their e-bikes on their home insurance policy, but it’s recommend that you check your policy to see if accidental damage (being the biggest cause of an incident) is actually covered under your home policy, as many don’t. There are also often other restrictions, such as a limit on the values insured or no cover away from home. 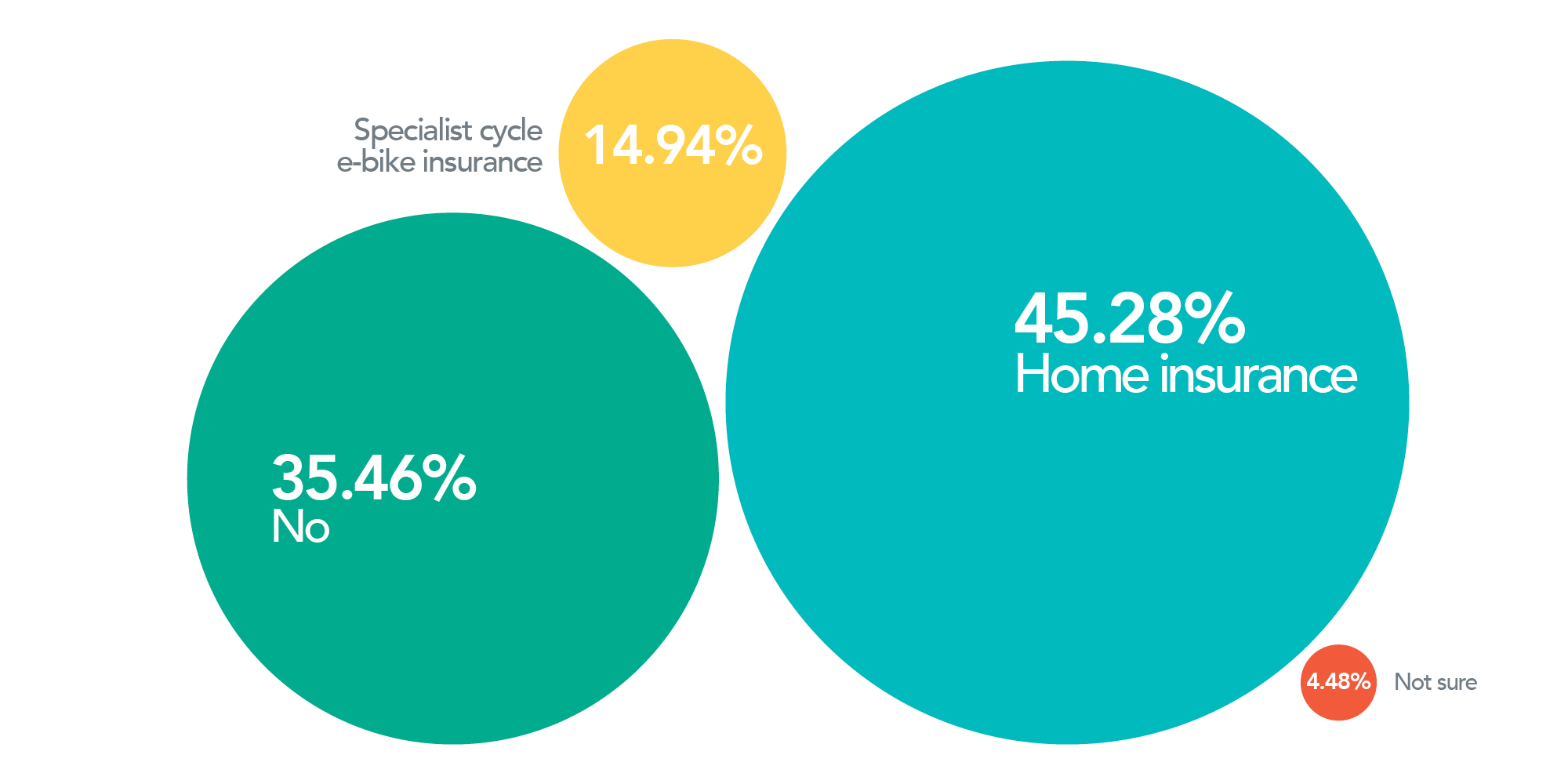 90% of e-bike owners own another bike.

E-bikes are bringing more people from cars to bikes and encouraging some brand-new riders. For most though, it’s an evolution of riding, enabling cyclists to go further with less effort, and arguably have more fun. 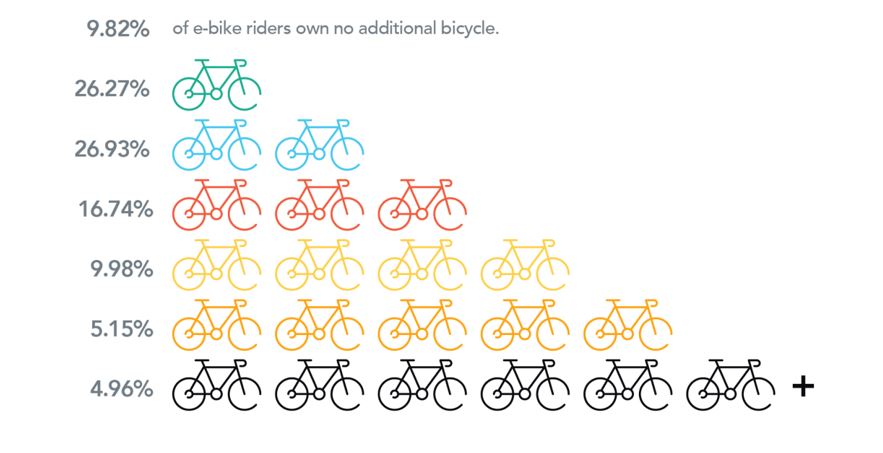 33% of e-bikes are used for commuting and we think this is going to increase.

It’s perhaps no surprise that a key use for electric bikes is the ability to get from your home to the office without breaking a sweat, avoiding traffic and improving health at the same time. Bikmo’s prediction is that this will increase significantly post-lockdown as commuters move away from congested public transport and choose greener means of transport. 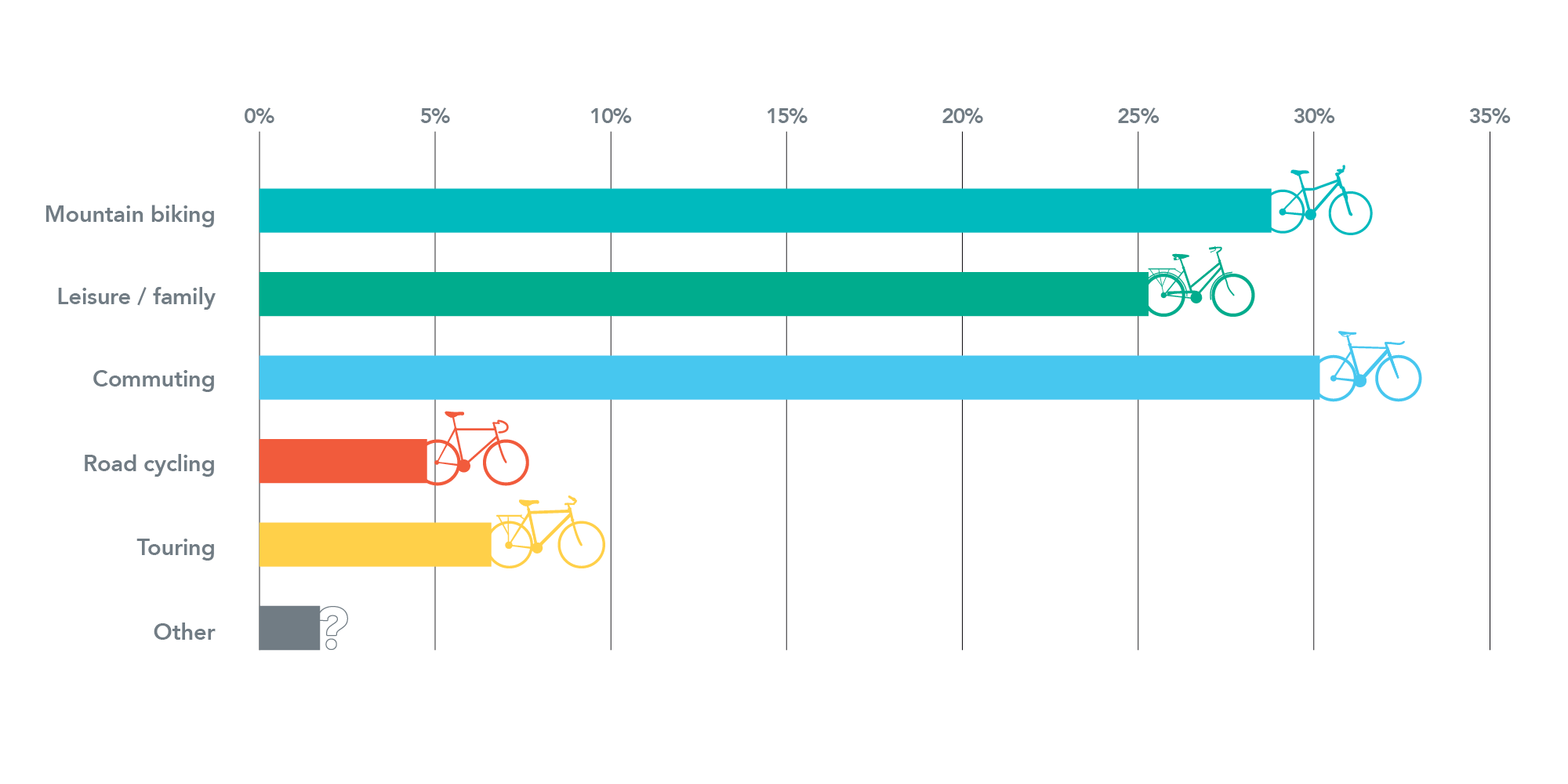 Which means the rate at which riders are switching to, or adding an e-bike to their collection, is happening faster than ever and there’s no sign of it stopping. The European Cyclists Federation (ECF) predicted in 2019 that over 100 million extra e-bikes would be sold in Europe before 2030 and it looks like they’re going to be right. Have you bought yours yet? 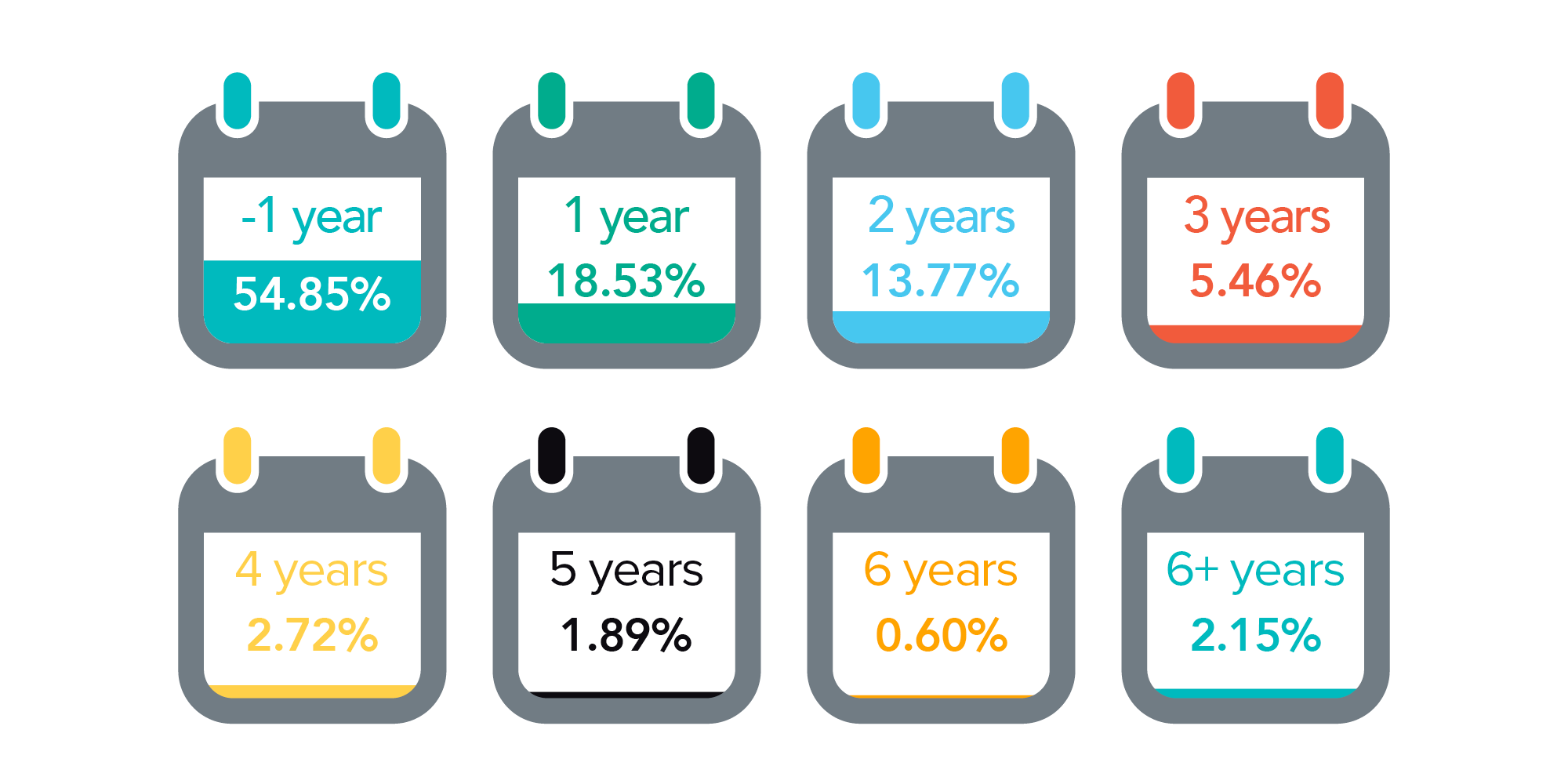 Bikmo offers exclusive pricing for all Cyclescheme customers plus 14 days free insurance on all new bikes bought through the scheme - find out more here.

Bikmo’s insurance covers your bike for theft and accidental damage as standard, plus your kit and accessories. If you have more than one bike, you can cover all of your bikes under one policy, but you’ll receive a 25% reduction on those that are electric (reduction applied automatically to your quote).

Cycle to Work Day has rolled to a close for another year.

There are ways to deter, or make it more difficult, for the opportunist thief to steal your ride...

Cycle to Work Day is back!

If you’re planning a journey of any kind on Thursday 6 August 2020, get on your bike!