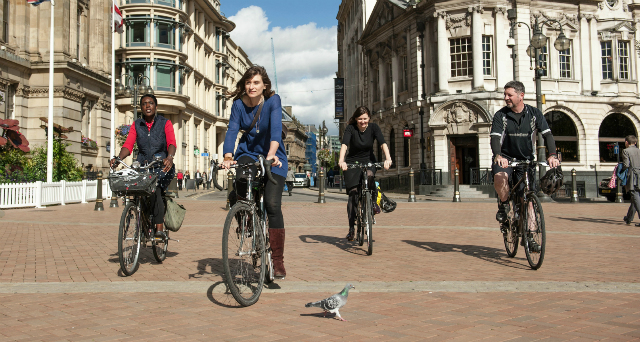 Sustrans’ Bike Life survey, the biggest ever conducted on attitudes to cycling in the UK, shows that 75% of people want national governments to invest more in making cycling safer.

Survey results showed that the 11,000 people questioned wanted an average of £26 per person to be spent on cycling annually, as part of the £300 per person currently spent on transport.

Even people who don’t ride a bike recognise the importance of building bike lanes and funding other projects to boost cycling.

“People want governments to spend more, and say that they would cycle more if it were safer. Now governments must close this gap between current spending and public demand.

“The Spending Review in November and the devolved elections next May are perfect opportunities to do just that. Government must ensure the Cycling and Walking Investment Strategy is ambitious and guarantees long-term funding for active travel.” 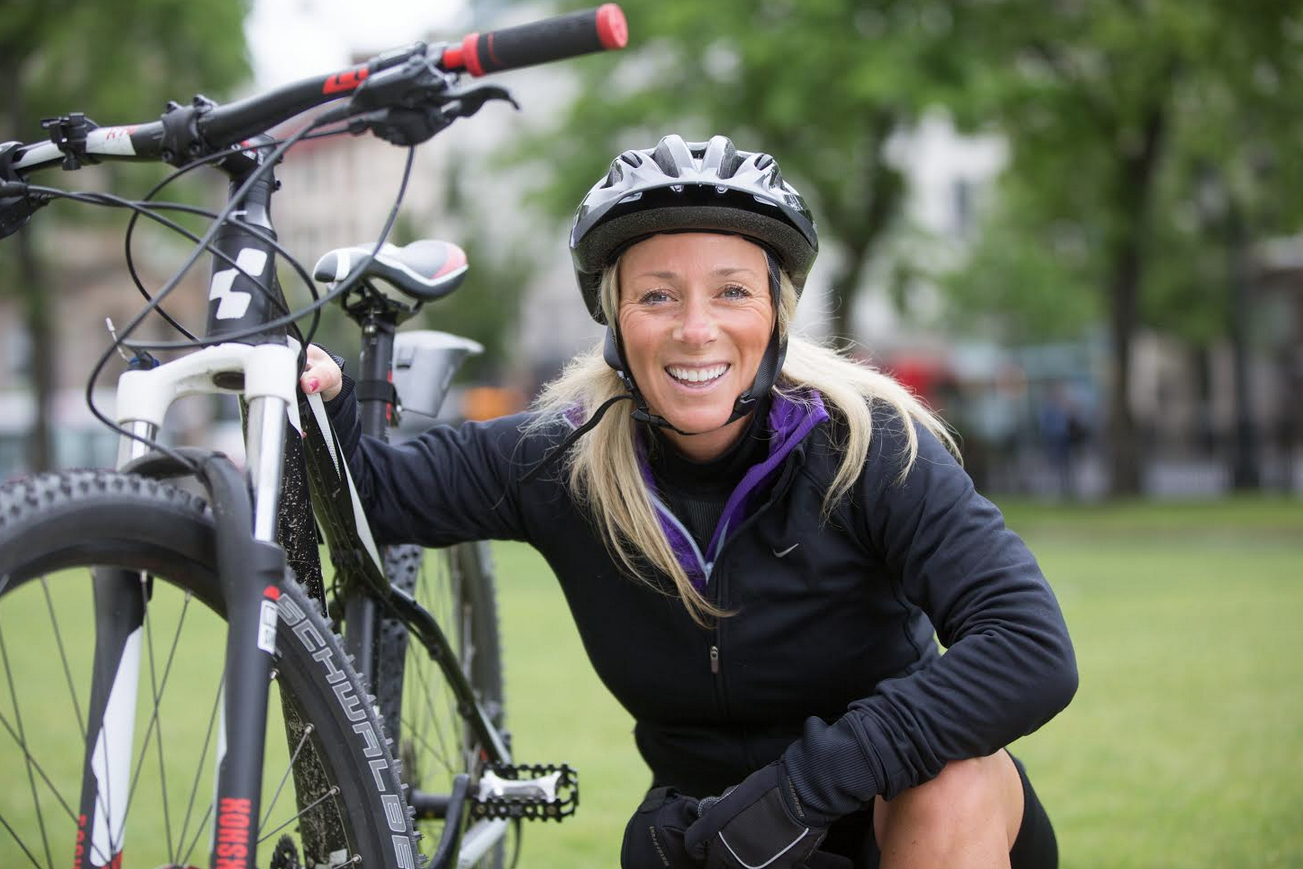 Sustrans is asking people who live in England to call on David Cameron to honour his pledge to clearly identify funding for cycling.

Bike Life is based on the Copenhagen Bicycle Account, which helped to make Denmark’s capital one of the world’s most bike-friendly cities. Copenhagen uses these surveys, conducted every two years, as part of its planning process to identify areas where cycle lanes are most in demand. It is hoped that the same can be achieved with the Bike Life survey.

Copenhagen has produced the reports since 1996 and they have helped planners gradually remove barriers to cycling. As a result 45% of journeys to work, school and university are now made by bike. The Danish capital of Copenhagen was recently voted as the happiest city in the world and a third of its residents feel safe enough to travel by bicycle for everyday journeys.

Sustrans believes that UK cities have the potential to achieve the same.

Read the full Bike Life reports for all seven cities.

ICM Unlimited carried out the survey and interviewed a representative sample of 11,016 adults aged 16+, ensuring at least 1,100 were questioned in each city (Greater Manchester had 4,000 respondents).

The survey was partially funded by the The Freshfield Foundation, and will be followed-up with a second report in 2017.