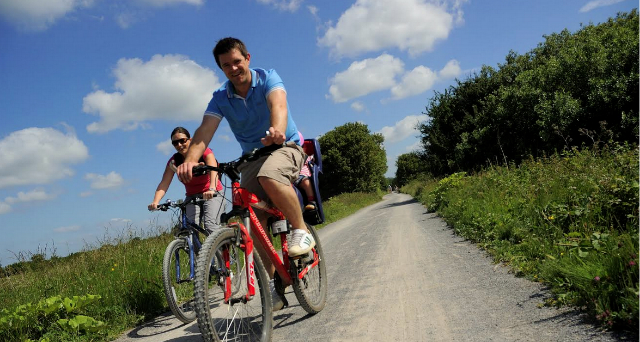 Now that summer’s here it’s a perfect time to pack a picnic, jump on your bike and explore the National Cycle Network.

We’ve picked some great routes for a day out, taking in bustling towns, historic landmarks, tranquil nature reserves and beautiful stretches of coastline. Some of these routes allow for a leisurely return journey by train and others have optional longer stretches for a more challenging bike ride.  The Network, which this year celebrates its 20th anniversary, now covers over 14,000 miles of the UK so there’s sure to be a route to suit you. You’ll find many more options, including shorter rides and long-distance routes, on the Sustrans’ website.

North West: Burgh by Sands to the Solway Coast

This circular route winds through 24 miles of beautiful saltmarsh and farmland to arrive at the Solway Coast, an Area of Outstanding Natural Beauty. Once on the Cardurnock peninsula, the route takes you to Bowness-on-Solway where you’ll find Campfield Marsh, an RSPB nature reserve with panoramic views of the Solway Plain.

See some of the wonderful landscape that inspired David Hockney with a gently rolling 20-mile route through the east Yorkshire Wolds. Starting in Driffield, a historic market town, the route takes you on a flat route all the way to North Beach in Bridlington. About halfway along you’ll find Burton Agnes Hall and Gardens, a great spot to stop for a rest. This route forms part of the 146-mile, circular Yorkshire Wolds Cycle Route so you can extend it in either direction 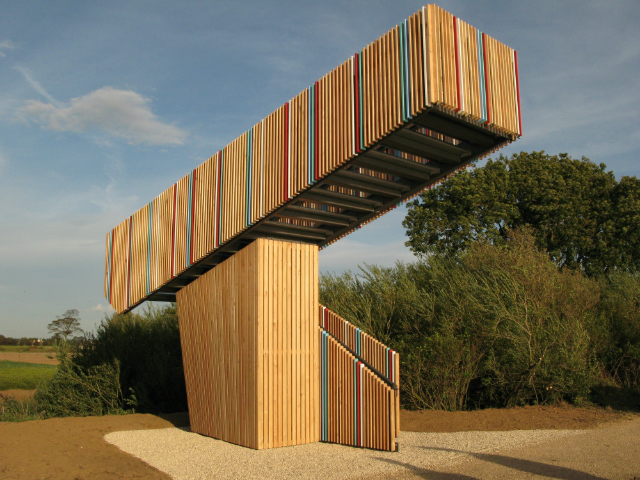 Travel from Lincoln to Kirkstead Bridge on this 33-mile route through vast fenland landscapes, passing Washingborough, Bardney and Southrey. The route features interesting artworks and two viewing platforms rising high over the banks of the River Witham. When you reach Kirkstead Bridge you can branch off into the village of Woodhall Spa or continue on the Water Rail Way to Boston.

With two route options (20 – 35 miles), these sections of the longer distance Lôn Las Cymru North route take you through the heart of Snowdonia and along the amazing Welsh coastline. Taking the coastal route, you’ll see stunning views north and out to sea, before dropping to Tywyn and over the hills to Machynlleth. The inland route is more direct and climbs to over 400m above sea level, before descending to the old slate mining villages of Aberllefenni and Corris. 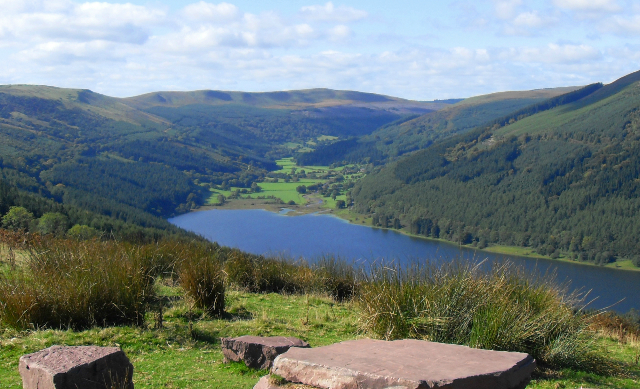 This 25-mile route along disused railway lines, forest paths and canal towpaths takes you on a journey from a former mining town to the breathtaking landscape of the Brecon Beacons. Make some time to stop at the pretty village of Talybont-on-Usk on your way to Brecon, a historic market town. This route forms part of the 137-mile Lôn Las Cymru South.

South of England: The Cotswold Line

The 35-mile Cotswold Line runs between Honeybourne and Hanborough and showcases the beautiful Cotswold scenery at its best.  The route is hilly in places! Along the way you pass the pretty towns and villages of Chipping Campden, Broad Campden and Aston Magna.

South East: The Great North Way
This 32-mile route leads you through the beautiful Hertfordshire countryside from Potters Bar to Letchworth. There are plenty of interesting places to visit on the way, including Stanborough Park, Knebworth House and Willian Arboretum.

Explore one of the country's longest continuous traffic-free cycle paths on the 30-mile journey from Braunton to Meeth via Barnstaple. The route runs along the banks of the River Taw, passing through Chivenor and across the river Yeo then up to the Torridge Estuary. You’ll cycle through Instow and Bideford - these are great places to stop off for refreshments. 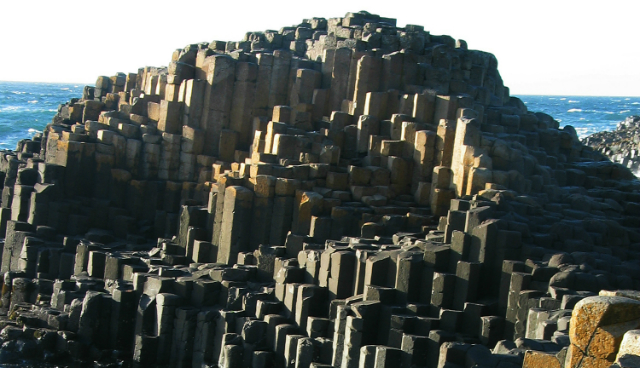 This stunning 23-mile cycle route runs along the North Atlantic coast from Castlerock to the Giant's Causeway via Coleraine and the seaside resorts of Portstewart and Portrush. Most of the route is traffic-free, with two long climbs from Castlerock to Coleraine and Portrush to Bushmills. At the Giant’s Causeway you can extend the route further to the small town of Ballycastle (15.5 miles) on the northernmost coastal tip of Northern Ireland.

This challenging 24-mile route showcases Scotland’s natural beauty, taking you past waterfalls, glens, lochs and heather-clad mountains. The pretty town of Callander, known as the ‘Gateway to the Highlands', is the starting point and from here there are some steep climbs before a final descent through Acharn Forest to Killin.