How to test ride an e-bike 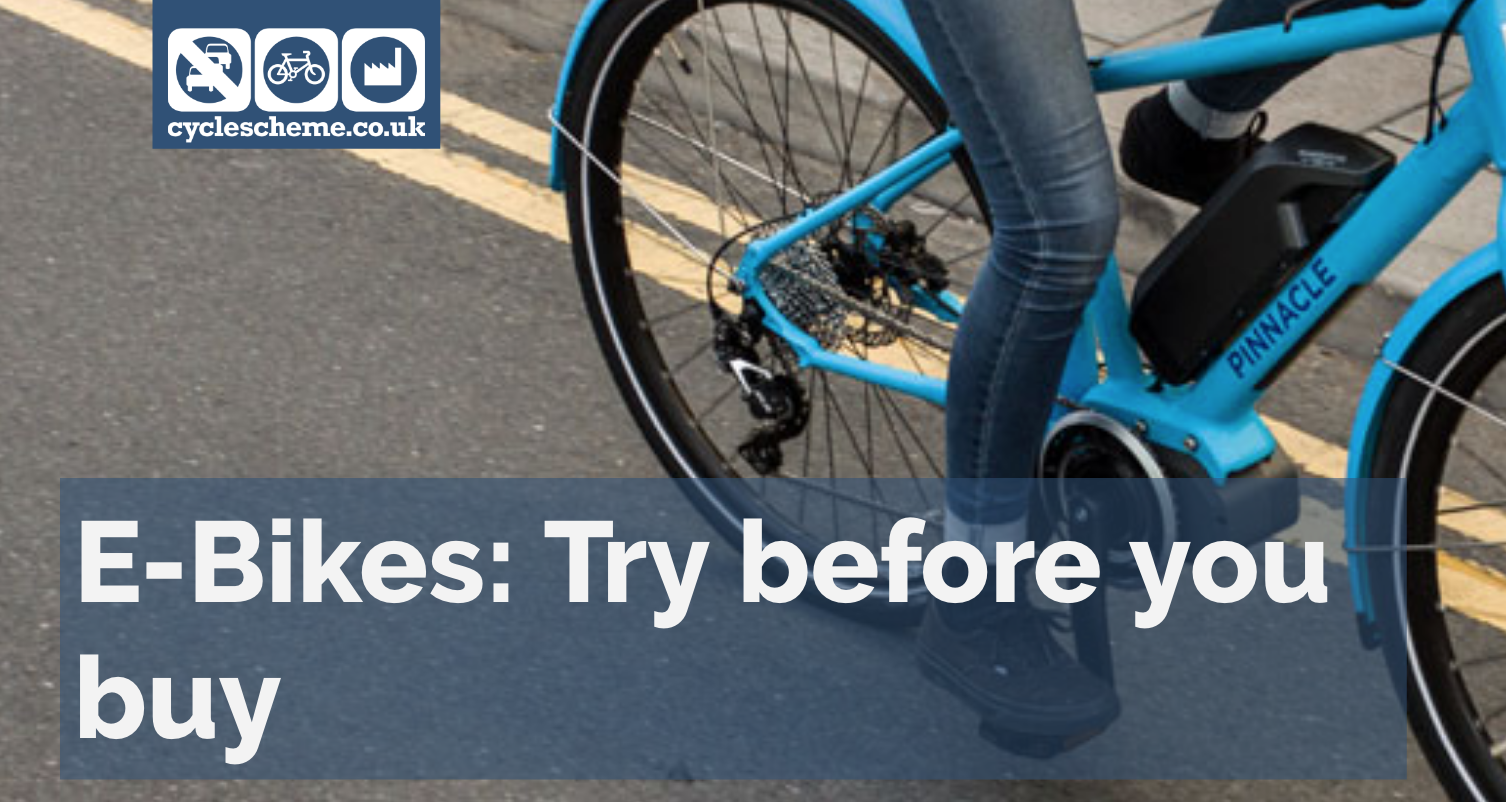 Fancy an e-bike but aren’t sure which? Here’s how and where to take a test ride so you’re not making a leap in the dark.

With prices approaching or more often exceeding £1,000, an e-bike is a big investment. On top of that, there’s a fair chance that you won’t have ridden an e-bike before, let alone the particular one you’re interested in. So taking a test ride makes sense.

A test ride will give you a good idea of whether the e-bike suits you and your commute before you hand over your Cyclescheme certificate. Bike shop owners know that the best way to convince people of an e-bike’s benefits is to get them to try one, so securing a test ride is easier than you might think.

Not so long ago e-bikes were a niche product, available primarily from specialist e-bike retailers. These days they’re everywhere. Every big brand has a range of e-bikes, and consequently you’ll find them in most independent bicycle shops across the UK. Search here for your nearest Cyclescheme retailer. Then either check the shop’s website or pop in to see what e-bikes they’ve got in stock.

Visiting a Cyclescheme retailer for a test ride ensures that the bike you try is also available locally through salary sacrifice. You’re likely to get better service too, in terms of being steered towards the most suitable e-bike and having it meticulously set up for you. Why? From the shop’s point of view, they’re more likely to make a sale. Some bargain hunters research products at a bricks-and-mortar store, then see how much cheaper they can get them online. If you’re getting an e-bike (or anything else) through Cyclescheme, the retailer knows you’re coming back.

Many shops will let you have a 15-minute spin around the block for free. They’ll probably want some security from you in the form of photo ID, such as a full driver’s licence or a passport, and a debit or credit card, which may be charged with a refundable deposit. They may be able to sort you out with a short test ride on the spot, but if possible try to arrange it advance so they can get a bike ready for you outside of their busiest times.

Some Cyclescheme retailers will let you have an e-bike to test for a day or two, so you can really get to know it. For example, both Edinburgh Bicycle Co-op and Evans Cycles advertise this. There’s a charge of £50 or £100, but you get a voucher for the same amount when you return the e-bike in good condition. So assuming you go on to buy the bike, or anything else, the ‘hire’ cost is essentially zero. It’s a good idea that’s likely to spread to other shops.

You don’t always have to travel to where the e-bike is to test it; in some cases, the e-bike will come to you. The Electric Bike Store is a Cyclescheme retailer that arranges e-bike test rides throughout the UK; you just have to fill in an online form or phone them.

Meanwhile, Cyclescheme retailer Rutland Cycling operates a similar two-day demo to those run by Evans Cycles and Edinburgh Bicycle Co-op with a key difference: the demo fee, which is discounted if you subsequently buy an e-bike, includes home delivery and pickup.

Home delivery like this provides a convenient way to try an e-bike on your typical journey to work. Once again, it’s an idea that’s sure to be taken up more widely by other online retailers. 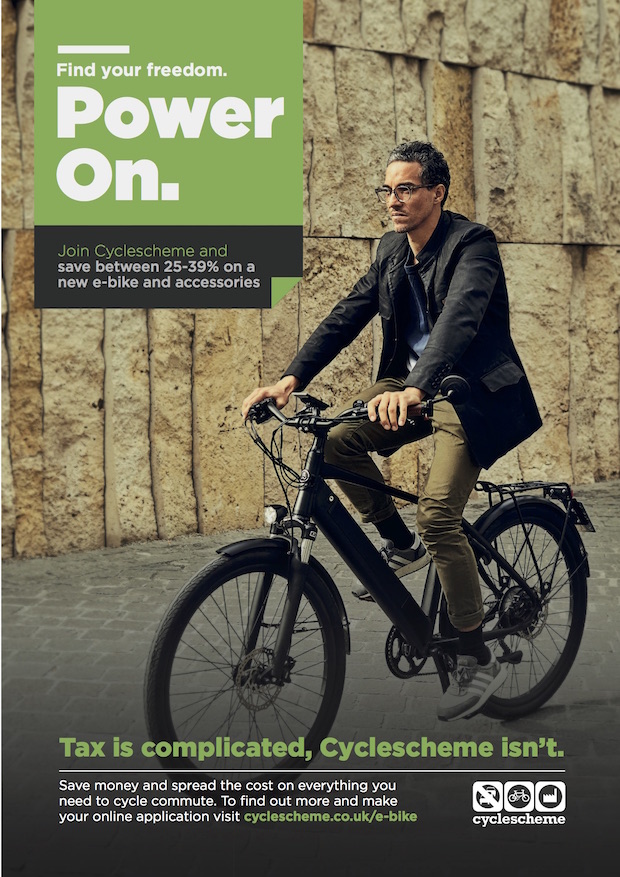 If you want to test different e-bikes back to back, visiting a bike show is a cost-effective, time-efficient way to do it. You pay for entry to the show itself but riding e-bikes on the show’s test track(s) is generally free. The UK’s biggest cycle shows run in spring and autumn each year. The London Bike Show takes place at ExCeL in London’s Royal Docks, and in 2019 runs from 29-31 March. The Cycle Show takes place at Birmingham’s NEC; this year it’s on from 28-30 September.

Independent bike shops sometimes organise demo days in conjunction with one or more of the brands that they stock. These tend to be advertised locally only.

Electric bike rental is a growing business in its own right. Type ‘electric bike hire’ into an internet search engine and you’re likely to get at least a handful of hits from hire businesses in your vicinity. You’ll be able to hire an e-bike for half a day, a whole day, or even a week or more. There will be an up-front cost – perhaps £50 for a full day – that you probably can’t recoup. Yet it’s a convenient way to try an e-bike on roads or trails you already know. If you’re taken with the model you try, you’ll be able to get it from a Cyclescheme retailer somewhere, even if the hire centre isn’t one.