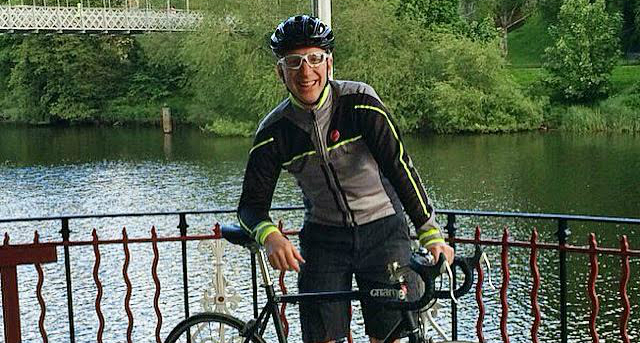 Ever wondered how your commuting experience differs to others? Each month we share the story of a real Cyclescheme cycle commuter and ask them seven questions to sum up their experience from their two-wheeled commute. This month, it's Toby.

This month we caught up with Toby to see how his commute has changed his life.

I live about 3 miles from Chester city centre.

I wanted a new bike specifically for commuting rather than using one of my other bikes. I have a few which as many cyclist's will tell you can be an subject of discussion with your significant other, however, being able to get one with a descent 'discount' does make that conversation a lot easier! After all with the cycle scheme you are effectively getting about 40% off retail price and who wouldn't want a discount like that.

I bought a Charge Plug. As a single speed its the bare essentials of a bicycle. It's very simple and because of this there is little to go wrong so it's pretty low maintenance. This makes it ideal for a commuter bike because riding to work daily all year round really does put a lot of wear on your bike and its components. When I get home after work I just want to put it the shed and forget about it rather than worrying about having to clean the it. The other good thing about it being simple is that I'm not worried about it being knocked or bashed when its locked in the bike shed or in town because there is nothing really to break or steal off it!

I think it was about £300.00, I've had it two years and can't remember exactly because I've had a few other new bikes since! It's had a few upgrades since it arrived so as it sits now it's cost a bit more than that. 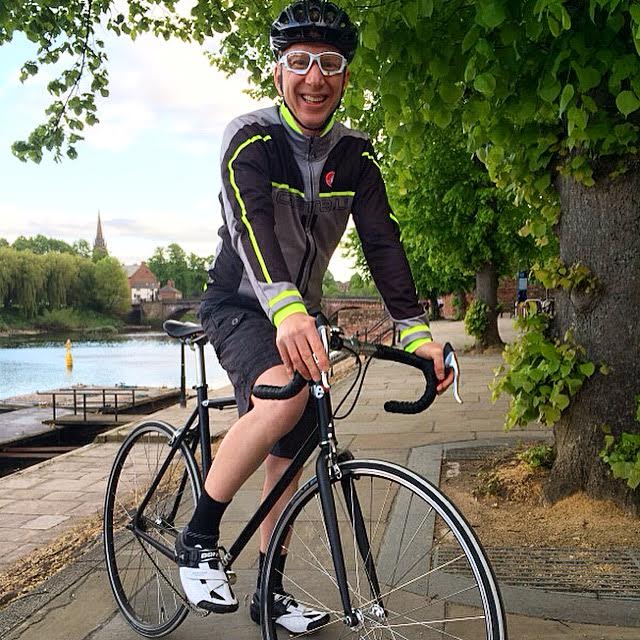 CS: How often do you commute to work by bike

Generally 5 days a week. I am super lucky with facilities my employer provide for people who commute by bike. We have a several secure bike storage areas and several locker rooms with showers and washing facilities which does make it very easy,

I commute across Chester to the Chester Business Park. On a daily basis depending on work and how I'm feeling there are any number of routes that I can take from the most direct which is about 4.5 miles in each direction or riding a one of a few loops that swings out of the city through some of the surrounding villages.

I definitely feel better for commuting by bike. Not only does commuting by bike help my waist line, I certainly feel more awake, alive and productive when I arrive in the office and riding home helps me create a clear my mind and leave work at work. Its also a good way to supplement my training and get some base miles in. Many of my colleagues complain about traffic jams and the stress they had whilst commuting by car and I have non of this. It is much cheaper than driving to work, commuting this year has cost me £35 so far for two new tyres and a few pounds in cleaning products, grease and chain lube.