The Cyclescheme Seven: what's your commute really like? (John) 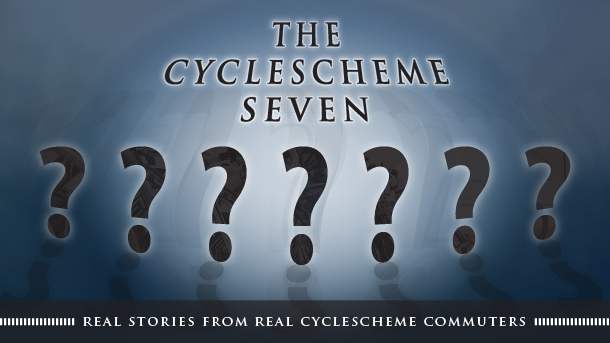 Ever wondered how your commuting experience differs to others? Each month we share the story of a real Cyclescheme commuter and ask them seven questions to sum up their experience from their two-wheeled commute. This month, it's John from West Lothian, Scotland.

This month, we caught up with John from West Lothian to find out how his cycle commute has changed his life. 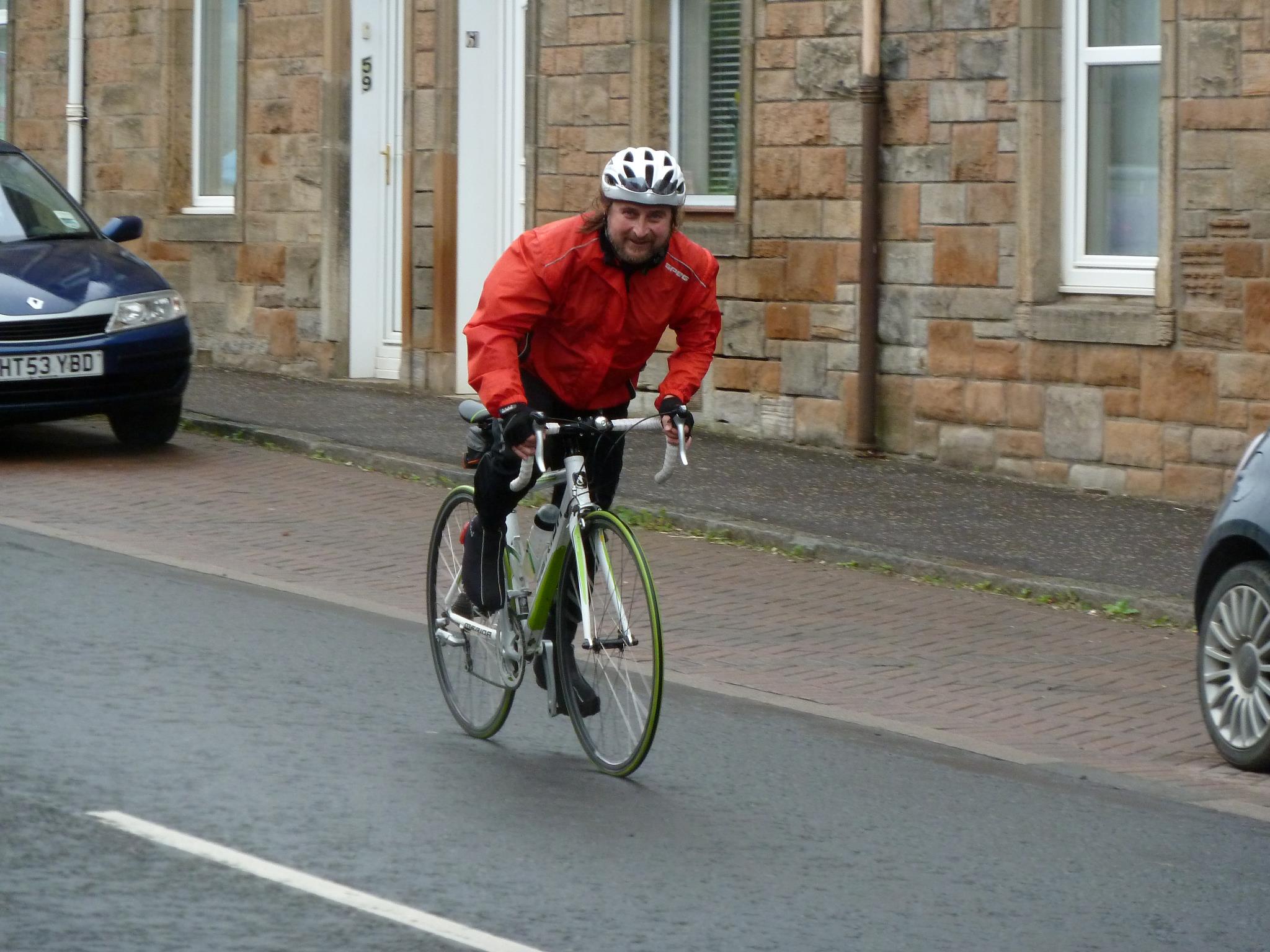 CS: Where in the UK are you?
John: West Lothian in Scotland.

CS: What was your main motivation for getting a bike through Cyclescheme?
John: To buy a bike that would be suitable for daily commute to work and help get me fitter.

CS: What bike did you get and why?
John: My first bike was a Merida Speeder which is ideal for commutting and low maintenace due, perfect for winter, to the internal hub gearing system. My second bike was a Merida Road Race bike which allowed me to do more miles on my commute to work in the spring/summer/autumn months.

CS: How much did you spend with your Cyclescheme certificate?
John: My first one was £700, and the second was £800.

CS: How has cycling affected your daily life - do you feel healthier? Have you saved money?
John: One of the main benefits of my cycling habit now is that it helped diagnose a potential health hazard for later life, I was diagnosed with angina, and the early diagnosis allowed for early treatment and has so far, two years on, not affected me in anyway and I indeed feel if anything in a better state of health. The daily commute has helped me in that I have also lost weight and helped reduce my BMI. I have saved money on my fuel bill and have reduced my carbon footprint due to using my car less and less too.