Birmingham is better known for its industrial past, as shown in TV’s Peaky Blinders, and for a post-war urban landscape dominated by tower blocks and big roads like Spaghetti Junction. Yet it famously has more miles of canal than Venice, as well as more parks – 571 of them – than any other city in Europe. Although it’s the UK’s second largest city, it’s packed with peaceful places to cycle.

Birmingham’s extensive canal towpath network cuts through the heart of the city, providing walkers and cyclists with traffic-free transport links that are enriched by nature. A stone’s throw from busy urban streets you might spot a kingfisher. Such pleasant routes aren’t solely the result of freight travelling by road and rail these days. The city council has spent £58million on cycling since 2013, when Birmingham won Cycle City Ambition Grant funding. And its plans are ambitious: the aim is to raise cycling’s share of trips in Birmingham from 2% in 2013 to 10% in 2033.

The best type of bike for cycling in Birmingham

Birmingham is lumpier than London but relatively flat compared to cities north and west of the Tees-Exe line. It’s possible to get around the city on pretty much any bike. You don’t even have to buy one initially. Free bike hire is available to adults with a Birmingham City Council Leisure Card from six cycle centres. There are also five Brompton docks around the city centre, where you can hire a folding bike from £3.50 per day. 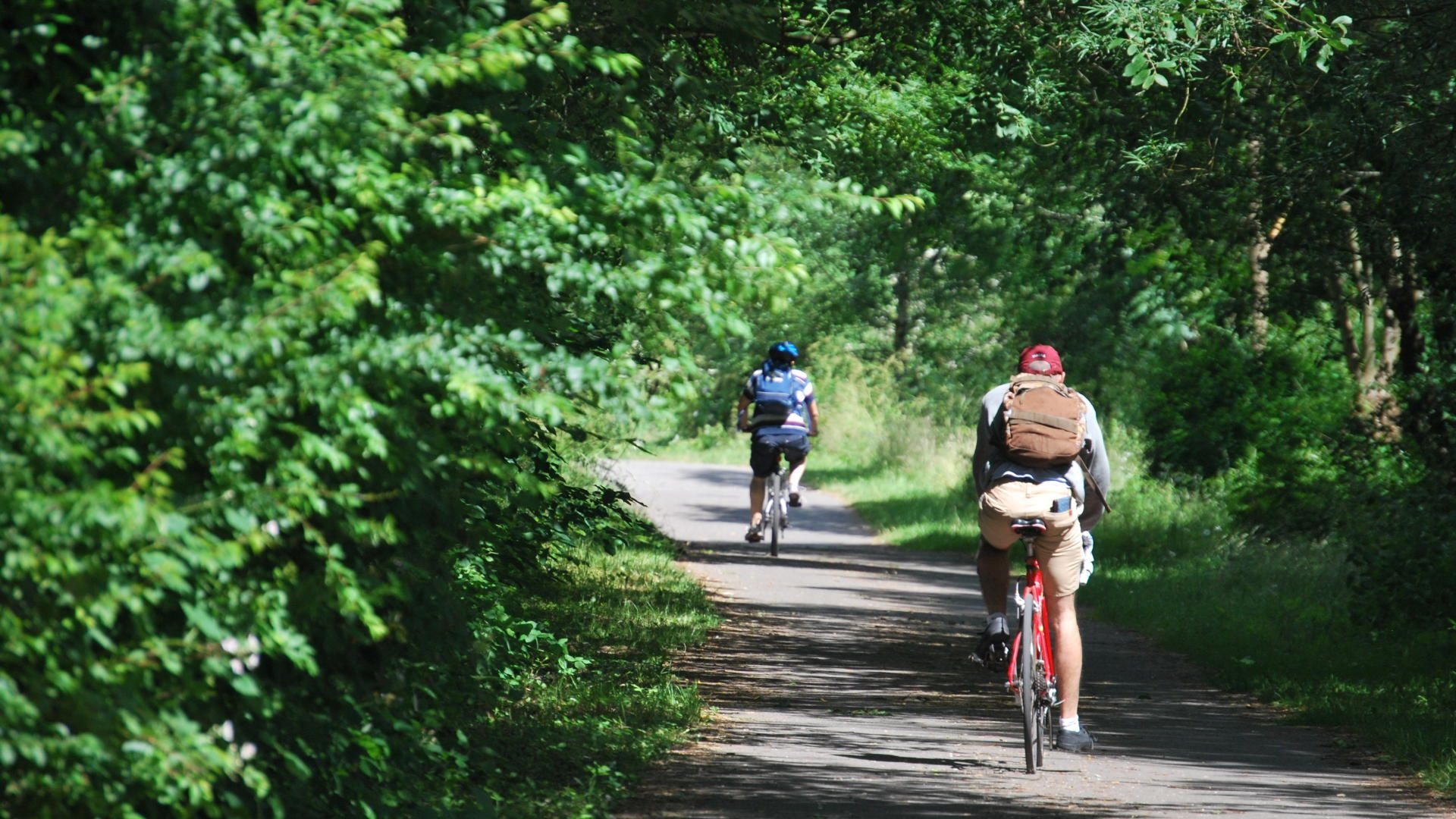 Bikes with small wheels and/or narrow tyres aren’t the most versatile choice for riding in Birmingham. Much of the best cycling is on towpaths and cycle tracks, while the roads are badly surfaced in places. For these reasons, a bigger-wheeled bike with wider tyres makes sense. A mountain bike is overkill; a hybrid with tyres 35mm or wider is sufficient. A hybrid that has a more upright riding position will give you better visibility in traffic and will encourage you to ride at a more relaxed pace on the many routes you share with pedestrians. Really low gears aren’t required, so a durable hub gear trumps derailleur gearing.

The Genesis Brixton, RRP £949.99, would make an ideal year-round city bike for Birmingham. Continental brands Gazelle and Cube have many suitable models too.

Birmingham’s cycling network is developing well. More than 50km of canal towpath has been resurfaced. There are high quality off-carriageway cycle tracks next to the A38 and A34, coloured blue like London’s cycle superhighways. They have their own traffic signals and have priority over side roads they intersect, which is almost unheard of in the UK. You can find guides to the blue routes, towpaths, and other cycling facilities on Birmingham City Council’s website.

Being in the middle of England, Birmingham is a major transport hub for the road and rail networks. (Also the canal network: you could ride all the way to London beside the Grand Union Canal.) Folding bikes are carried for free on all trains, buses, and trams in the West Midlands. Non-folding bikes are carried only on trains. Most trains in the region carry just two non-folding bikes, although CrossCountry trains take three and Avanti West Coast four. Reservations are often required, and some peak hour services won’t take bikes at all.

Birmingham City Council’s website has a downloadable guide to 16 traffic-free, family-friendly cycling routes around the city. There are also maps and guides for the canal network and the A34 and A38 blue routes. 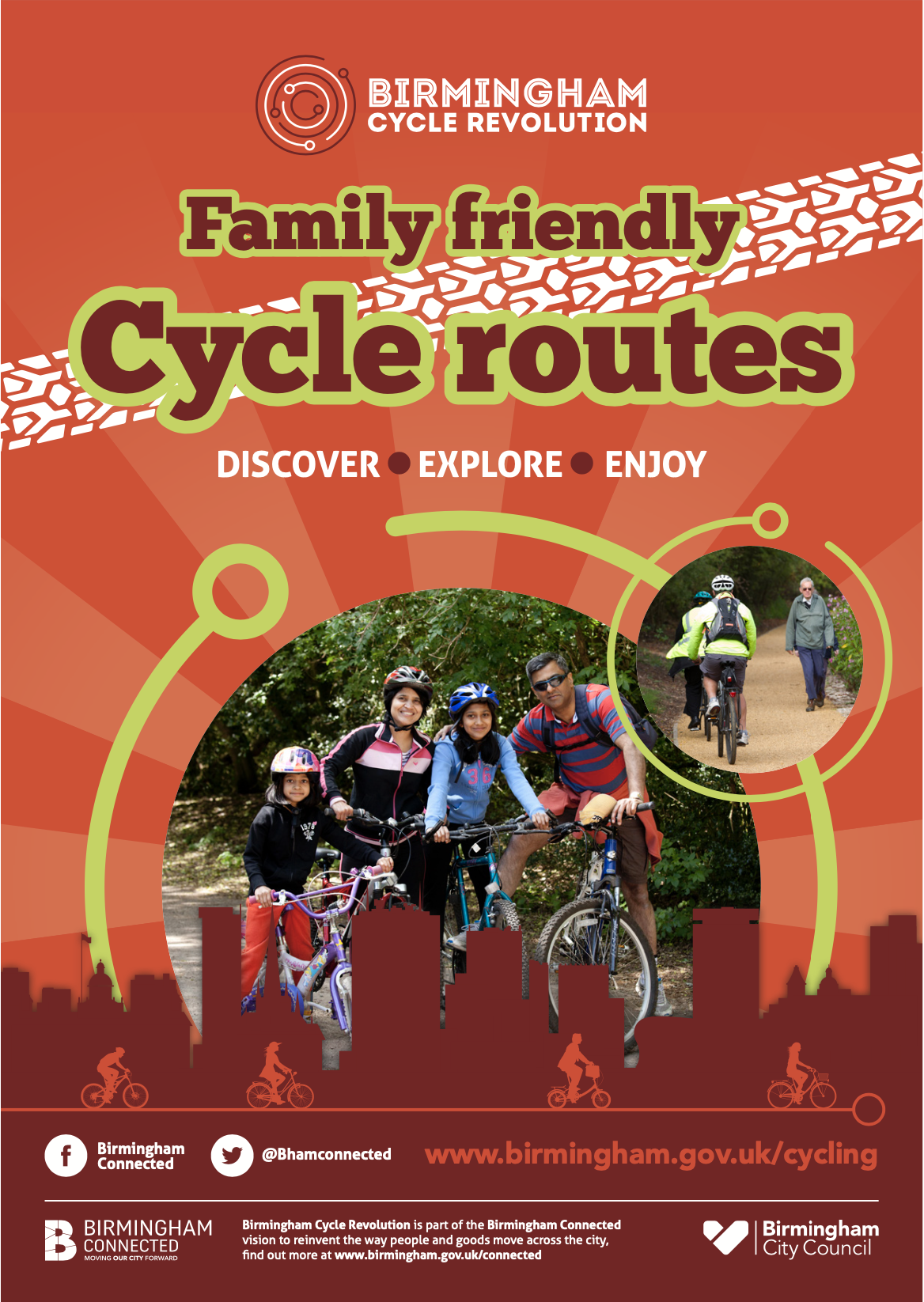 There’s a nice 16-mile route created by New Roots Community Cycle Club on Cycling UK’s website. It starts and finishes at Edgbaston Reservoir and takes in the Harborne Walkway, the A38 blue route, the Rea Valley cycle track, and the Worcester and Birmingham Canal towpath. The latter takes you close enough to the Cadbury factory to smell the chocolate! Birmingham Cycling Campaign group Push Bikes has a collection of ‘urban explorer rides’ .

Birmingham has an international level BMX track in Perry Park but for mountain biking you really need to head outside the city. Cannock Chase, only 20 miles to the north, has a couple of good red-graded trails (‘difficult’), as well as some easier ones. Bike hire is available.

You’ll be heading out of the city for road rides too. Nice destinations in reach of Birmingham include the Clent Hills and, further afield, the Shropshire Hills.

Keeping your bike secure in Birmingham

Like most cities, Birmingham has a problem with bikes being stolen. Yet it’s comfortably in the bottom half for bike theft across the post code areas of England and Wales. Factor in Birmingham’s large population and that means your bike is significantly safer than in most of the country, let alone hotspots such as London, Cambridge, and Oxford. The risk isn’t the same across the city: central areas of Birmingham see more thefts than the outskirts. 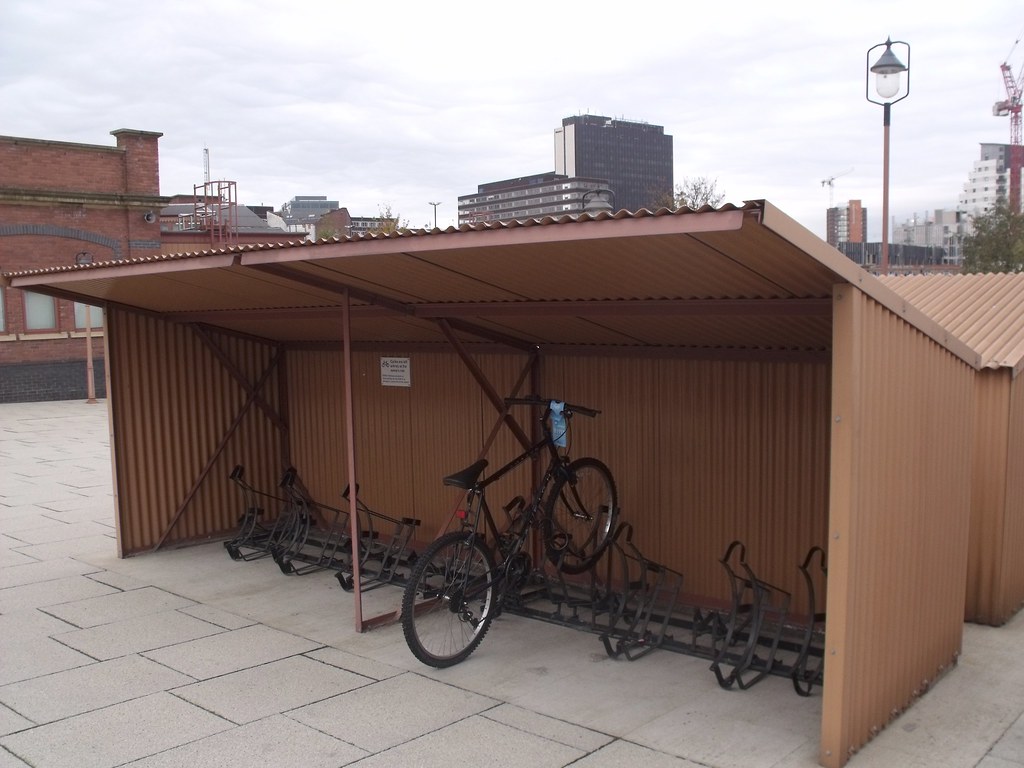 It’s nevertheless vital to lock your bike whenever you turn your back on it. Use the best D-lock you can afford that’s rated Sold Secure Gold. In high-risk areas, such as around universities and major rail stations, use two locks. Lock the bike through the frame to a solid piece of street furniture. To prevent parts being stolen, replace any quick release levers (e.g. for the wheels and seatpost) with Allen bolts or security skewers.

West Midlands Police has a guide to help you in reporting bike theft. But make sure your bike is insured in the first place. Most that are stolen are never recovered.

Wales’s biggest city is flat and compact, making it well suited for bikes if cycling...