Round Up: Puncture Resistant Tyres

A tougher tyre that won't puncture as often is a no-brainer for commuting. But just how tough do you want it?

Air-filled tyres are more comfortable, more efficient, and offer better bike handling than solid tyres. They revolutionised the Victorian cycling world and cyclists since have seldom looked back. The obvious disadvantage is the possibility of punctures. No one wants a flat tyre.

All tyres are a compromise between puncture resistance, durability, weight, rolling resistance, and grip. A given tyre can excel in more than one area but not in all of them. So it's a question of priorities. If you've got a shorter commute and really don't want to fix a puncture, you'll be happier with a slower tyre with better protection. If you're riding faster or further, you might want a lighter, quicker tyre whose puncture protection is only fair.

To improve puncture resistance, tyre makers can use: a harder-compound rubber for the tread, or simply a greater thickness of rubber; a protective layer under the tread, usually made from synthetic fibres; and stronger, coarser fibres for the woven casing. There’s something you can do too: add sealant.

Harder rubber has better wear life and puncture resistance, while softer rubber grips the tarmac better, particularly in the wet. Some tyres are dual compound, using harder rubber in the centre for mile-eating durability and softer rubber on the ‘shoulders’ to provide cornering grip. Making the tread thicker, using more rubber, also reduces punctures and increases wear life, but adds significantly to weight and rolling resistance.

Most puncture resistant tyres use one or more layers of woven synthetic fibres underneath the tread. Some tyres use a layer of harder or springier rubber instead. The tyre's casing, including the sidewalls, may also be reinforced against slashing, using a mesh of polymer fibre.

A tyre carcass is usually made of synthetic fibres, such as nylon; occasionally it’s cotton. The TPI number tells you how may Threads Per Inch there are. A higher TPI means thinner threads are used, making for a more supple, faster tyre. But coarser threads (lower TPI) are harder to tear so don’t puncture as easily.

You can limit punctures further by keeping your tyres inflated to the pressure rating that's stamped on the sidewall. It's worth checking your tyres periodically. Sometimes a shard of flint or speck of glass will embed itself in the tyre but not penetrate until you've pressed it in further by riding on it.

Tubeless tyres have liquid sealant in them. Escaping air forces this sealant into smaller holes, plugging the gap. Sealants are available for tyres with innertubes too; Slime is the best known. You can buy innertubes pre-filled with it or do it yourself if you know how to remove a valve core. 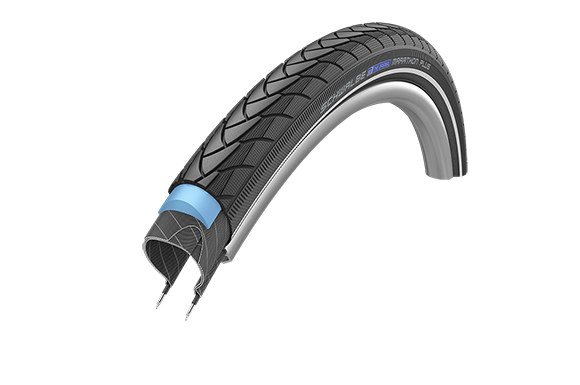 A heavy but near impregnable tyre that rolls better than you might expect, particularly in the fatter sizes, the Marathon Plus resists punctures with a thick protective layer of springer rubber. You can ride over drawing pins and not puncture. The tyre lasts forever too, and the sidewalls are reflective. Fitting is difficult; get your shop to do it if you’re struggling. It’s available in a huge range of sizes. There’s also an e-bike version, the Marathon E-Plus, which has a grippier rubber compound, and the Marathon Plus Tour, which has a tread pattern designed for use on unsurfaced roads as well as tarmac. 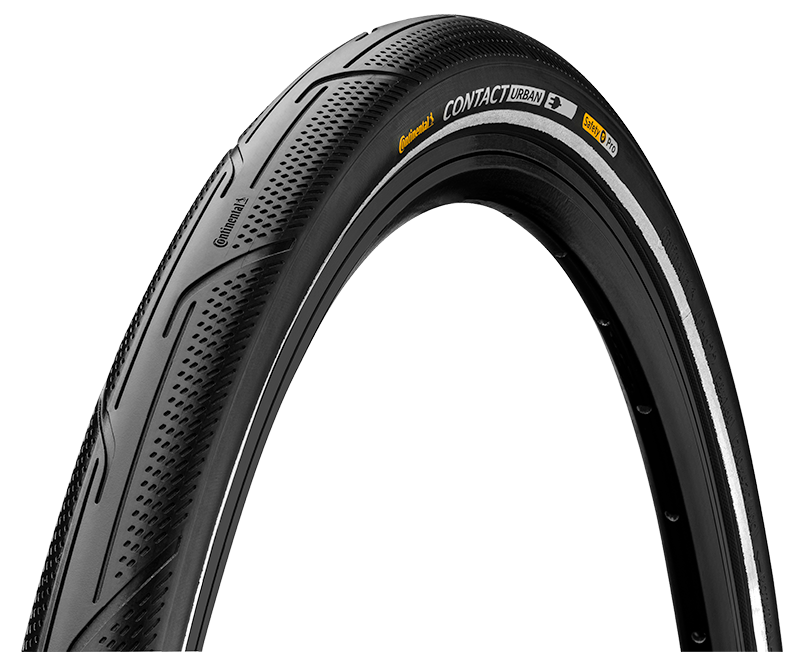 Continental makes a direct equivalent of Schwalbe’s Marathon Plus, the Contact Plus, with much the same pros and cons. The Contact Urban is an interesting alternative because it’s only a little less tough but much lighter and better rolling. That’s largely because the puncture resistance comes from a close-weave nylon mesh under the tread rather than a thick layer of springy rubber. It’s available in a large range of sizes, to fit everything from Bromptons to 29ers. It’s designed for use on urban streets, as the name suggests, and has reflective sidewalls. 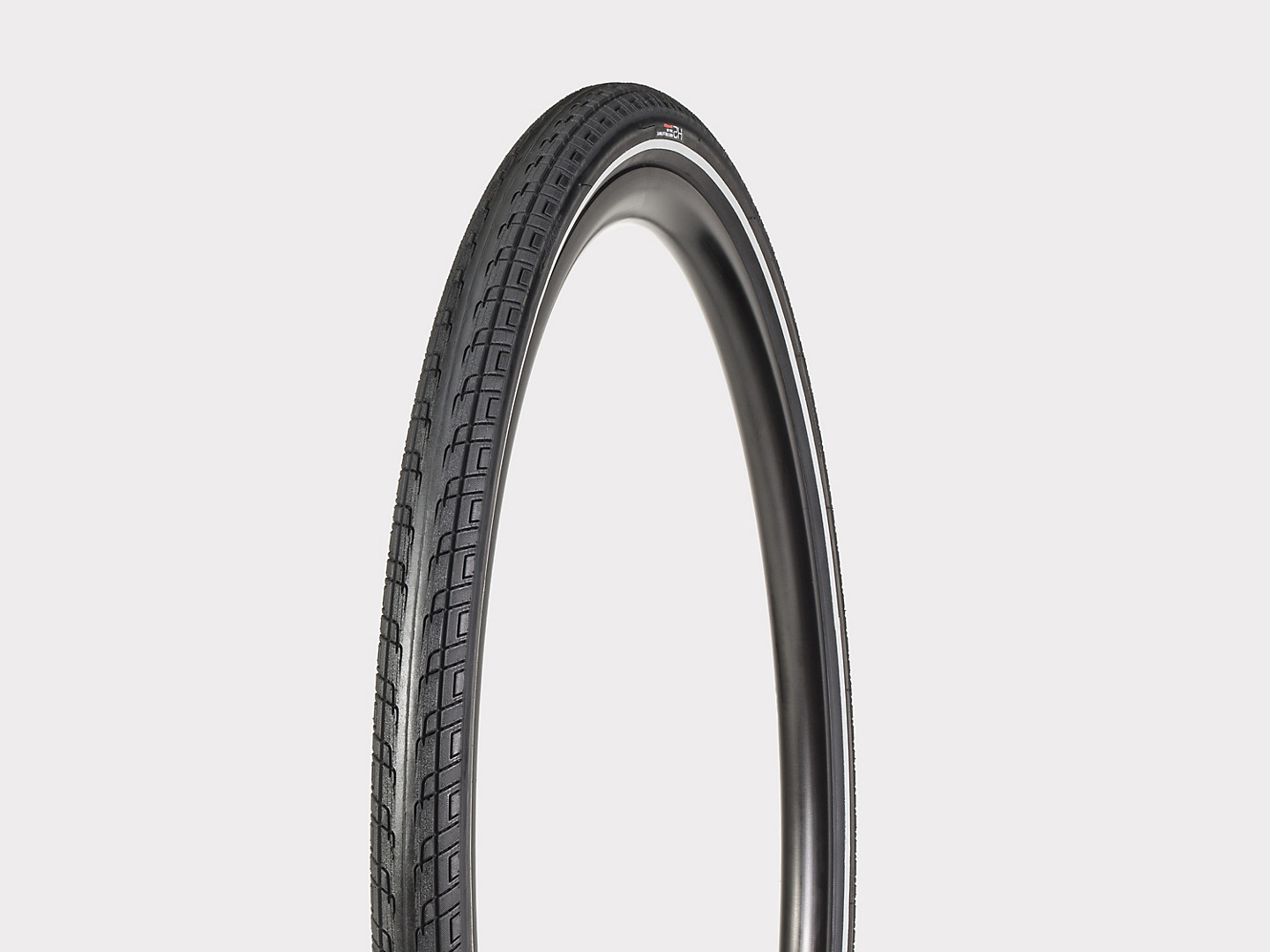 Bontrager’s Hard-Case protection is used in quite a few of its tyres. This one is for hybrids, though it would also suit gravel bikes as it’s available in widths from 28-38mm (700C diameter only). The tread pattern will cope with towpaths and the like but is best on tarmac. An aramid belt under the tread helps prevent punctures there, while the sidewalls are supported to limit pinch-punctures and the casing has some cut resistance. 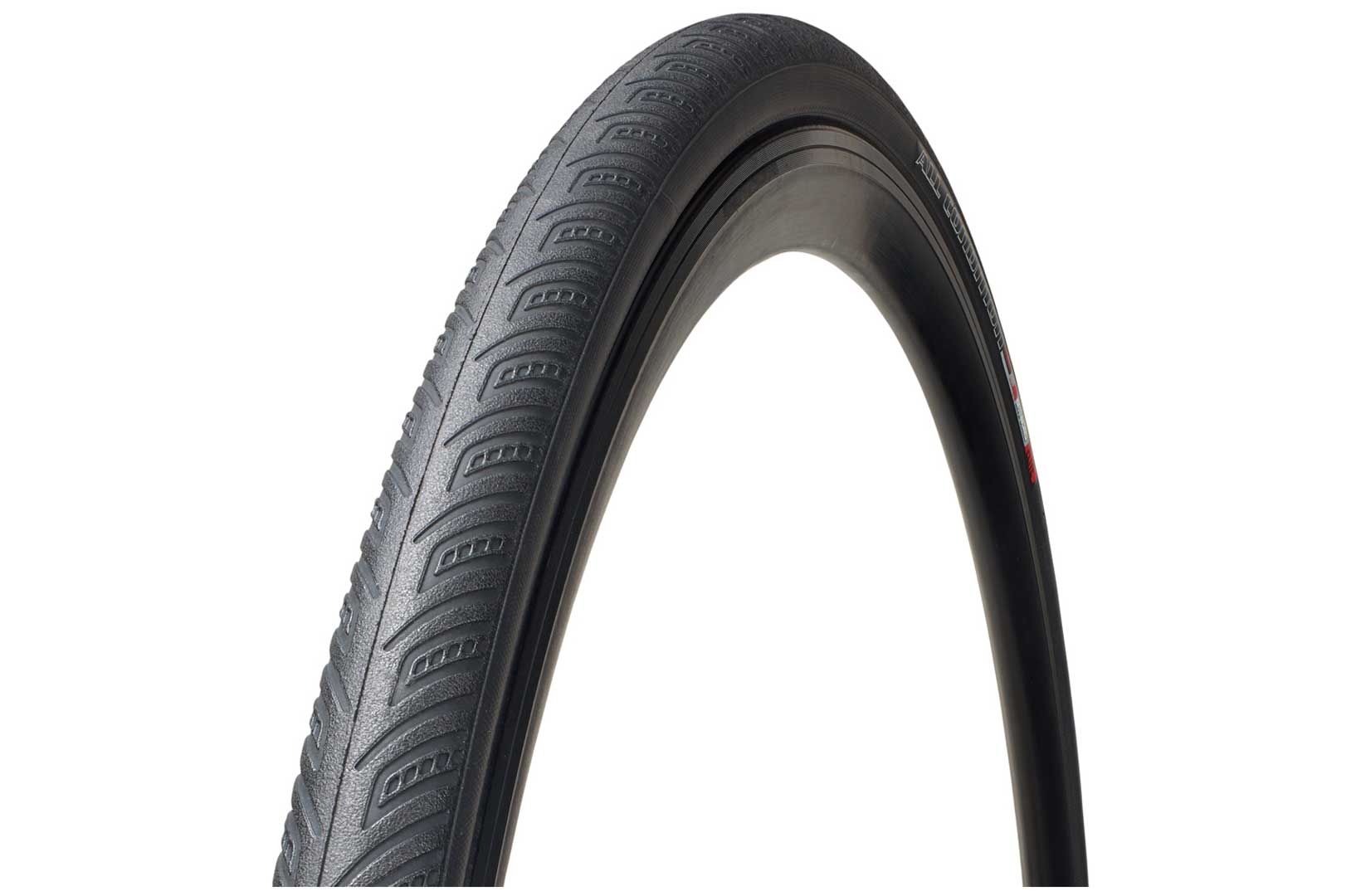 A good option for a year-round road bike or skinnier-tyred hybrid, the All Condition Armadillo Elite is a lightweight and fast rolling tyre whose puncture resistance, like Continental’s Contact Urban, comes from a layer of nylon underneath the tread. As this layer runs from edge to edge, the sidewalls of the tyre are protected from cuts too. Some tough tyres, including pervious versions of the All Condition Armadillo Elite, give an unyielding ride feel, but Specialized changed the rubber compound – they call it Gripton – and it’s now much better. 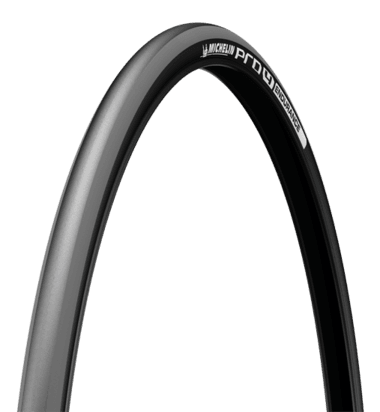 The Pro4 Endurance is designed as a high-mileage tyre for road cyclists who don't want to wear out – or puncture – their racing tyres. Despite being both fast and light, it has edge-to-edge puncture protection and the central section of the dual-density tread is hard wearing. It would suit road bike commuters, especially those doing big distances. It comes in different coloursås, although only in 23-38mm widths in 700C.