Round Up: What’s the difference between a budget bike and a market leader?

Bicycle Shaped Objects (BSOs): that’s what experienced cyclists call £99 bikes. What sounds like snobbery is realism. A BSO looks like a bike but is ultimately an ornament for a garage or a skip. It will likely be ridden a handful of times then abandoned after: a) the owner has concluded that cycling (on this heavyweight, inefficient, badly assembled machine) is hard work; or b) it quickly develops a mechanical fault. Any bike that isn’t used is a waste of money, whatever it costs.

As of writing, the cheapest new bike worth considering for a would-be commuter is the Decathlon Elops 100, which has an RRP of £179.99. This is cheap for two reasons: one, it’s made by Decathlon, a company that sells own-brand bikes through its own stores and which enjoys enormous economies of scale; and two, it’s a simple bike – a low-tech singlespeed roadster without gears, suspension, or disc brakes. Less is more when you’re buying on a budget.

Manufacturers selling more complex bikes for less than £200 aren’t selling you a bike you’ll use regularly; they’re selling you a dream. The reality will be different…and not as cheap as it seems. A £99 BSO that’s ridden five times has a per-ride cost of £20 for every not-very-enjoyable journey. You could hire a nicer bike for less.

You can’t even recoup your costs: a £99 bike is worth basically nothing secondhand. By contrast, a decent £300 bike could easily be sold on for £150 or more. So even in the worst case scenario – tried cycling, didn’t like it – the £300 model will only have been £51 dearer.

Really cheap bikes still have to pass safety standards, so you’re unlikely to suffer, say, a broken frame if you buy a BSO. Yet a BSO will have cheaper components and won’t have been assembled as meticulously. More care and attention will thus be needed to keep a BSO on the road. This requires time (by a competent home mechanic) or money (at the bike shop). Most BSOs receive neither, which is why they end up unloved and unused.

The fact that cheap bikes are a false economy doesn’t mean that you need to spend several thousand to get a good one. Diminishing returns kick in around £1,000 – or twice that for an e-bike or full-suspension mountain bike. Dearer bikes are still better but by smaller increments. Whether those differences in performance are indispensable, desirable, or irrelevant will depend on the use you’ll put the bike to. A £4,500 Tern GSD e-cargo bike is overkill for a flat, two-mile commute to work but it’s ideal for replacing a family car.

Broadly speaking, you get what you pay for with bikes. To illustrate that, let’s look at some folders. 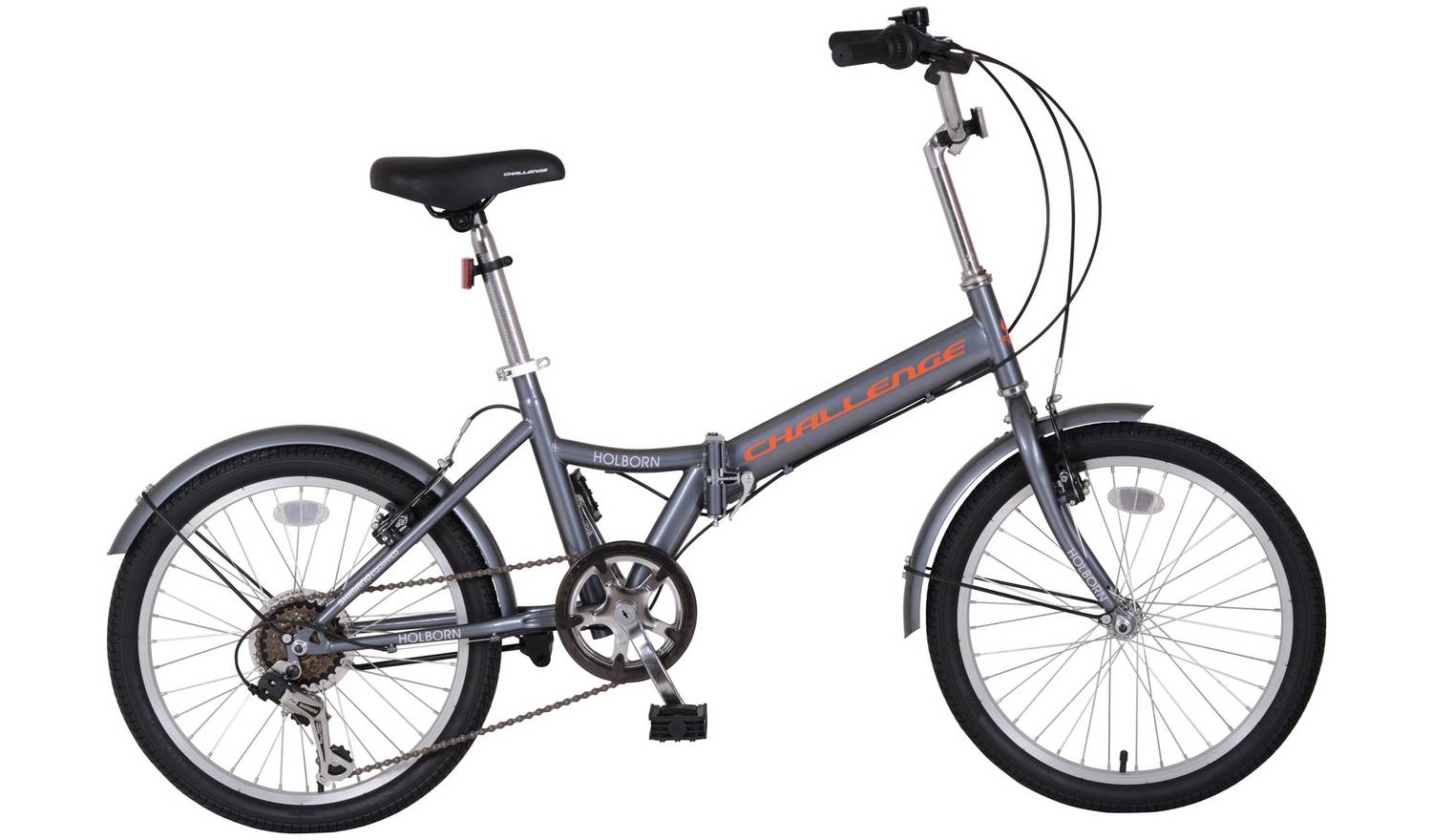 At 14.5kg, this is heavy for a bike you’ll be lifting into a car boot or train compartment. The handlebar doesn’t fold down so it’s an awkward package unless you remove the stem from the frame entirely, which requires tools and, for reassembly, care. On the plus side, it looks fairly sturdy. It won’t be the nicest way to make a two- or three-mile trip to the station or away from the caravan park on holiday but it should do the job. Best for: occasional use. 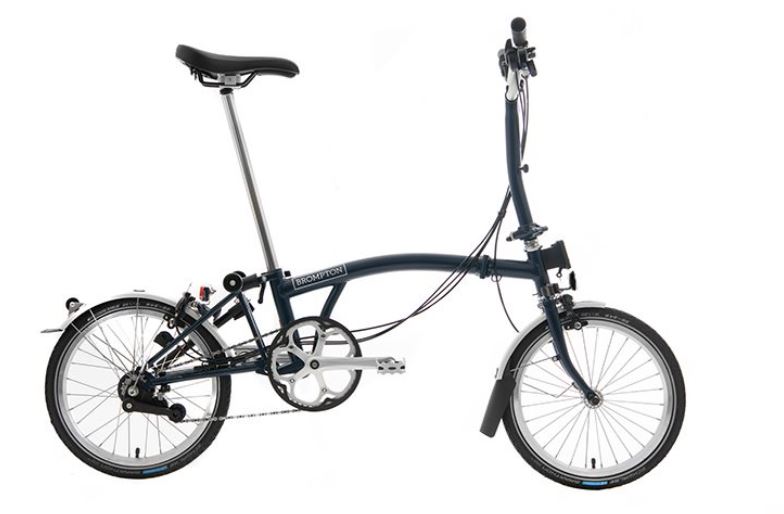 The Brompton is popular because it’s so good at what it does: folding cleverly in seconds to a size that’s so compact you can slide it between the seat backs on a train. Unfolded it rides pretty well for a small-wheeled bike, and there are luggage and lighting options to make transport cycling more convenient. Over a thousand pounds is a lot of money but regular users will soon recoup that in savings on taxis, buses, petrol, and parking. Best for: bike-rail commuters; people who live in small flats.

Why shell out another £1,500 over a Brompton? The Birdy rides better: it has slightly larger wheels, a rigid main frame, better steering geometry, and suspension at both ends. It also has a wider gear range and better brakes. It’s a more versatile bike than the Brompton: you could comfortably ride it much further, over hillier terrain and worse roads. It doesn’t fold as compactly, however, so it’s not as convenient as a day-to-day bike-rail commuter as the cheaper Brompton. Best for: someone who wants a folder that rides as well as a full-size bike.

Buying a bike that costs several hundred pounds or more is a big investment. Don’t worry: it’s a good investment as long as the bike is good match for you and your cycling.

Go to your local shop and they will happily steer you in your purchase. They want you to be a cyclist and to be a repeat customer. That means selling you not just any bike but the right bike. Tell them how much you’re looking to spend (brace yourself – this really is what bikes cost) and what you’ll primarily be using the bike for. They’ll talk you through your options and take note of your requirements – a comfortable saddle, perhaps, or a frame with a low step-over, or mudguards and other accessories.

Pandemic restrictions allowing, most shops will allow you to have a short test ride before purchase. (Some online shops, meanwhile, will offer you a money-back trial period.) When it comes to buying, spend right up to your maximum budget. Diminishing returns don’t apply at three-figure price points.

Whatever price the bike you choose, you can save money on it through Cyclescheme (as long as the shop and your employer are signed up). Cyclescheme savings are at least 25%. That instantly makes a £300 bike a £225 bike. And you’ll pay in instalments so there’s no big hit to your bank account. In fact, those savings could enable you to stretch to something a little pricier. How about it?