A green recovery with Cyclescheme

Cycle commuting is good for the environment, health, and business. As COVID restrictions ease, it’s vital to get more people pedalling to work.

Last summer, just a handful of months into the pandemic, the Government committed £350million to what Boris Johnson called “a green recovery” from coronavirus. The money was to be used to “decarbonise heavy industry, construction, and transport”. There was talk of a new normal. In a post-pandemic UK, we were told, it wouldn’t be business as usual.

Fast forward to 3 March this year and there was no mention of cycling or active travel in the Budget. In fact, the Government has fallen behind on its pre-pandemic commitment to spend £2billion on cycling and walking in the five years leading up to 2025. Yet despite these policy setbacks, there was a surge in cycling last year. Shops began running out of bikes. Many new owners were cycling for pleasure or Government-sanctioned exercise. Will they also cycle for transport to reach re-opened workplaces? Some of them, at least, must. 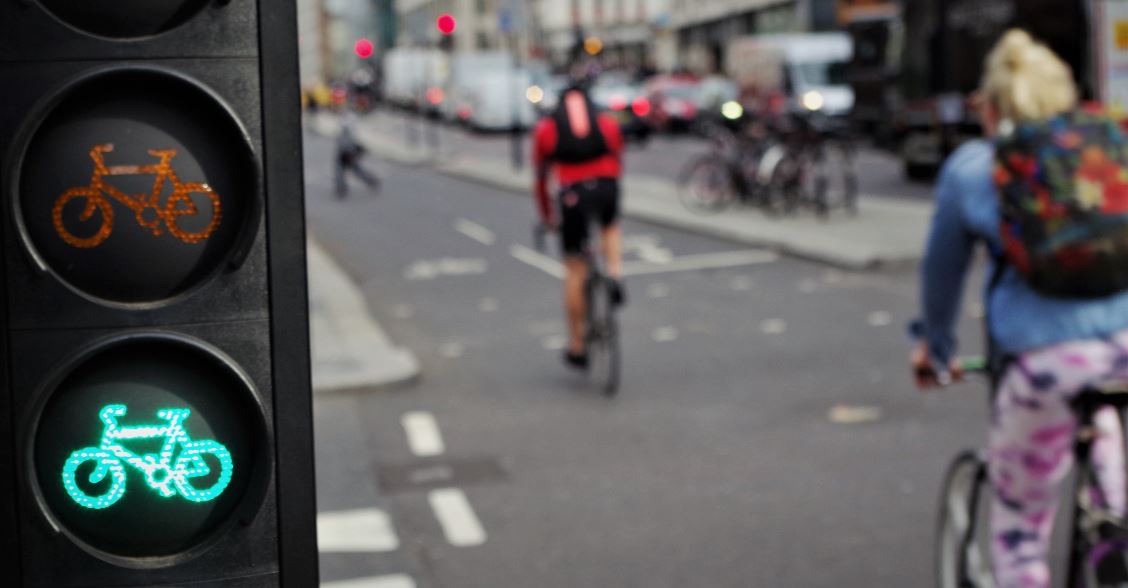 Habits are hard to break. It’s one thing to declare a lifestyle change, another thing to go through with it. But the pandemic has pressed the reset button – or at least pause button – on everyday life. The weekday habit of commuting to work by public transport or car has already been put on hold by home-working and furloughs. There’s a sense in which we’re starting again. It’s an ideal time to make lifestyle changes, such as starting to use a bike for transport.

That would be true whenever we emerged from lockdown. But now the seasons are turning in cycling’s favour too: the longer, warmer days of spring and summer are ahead. In tandem with that, bike shops are starting to catch up with demand. With more bikes in stock, it’s easier for returnee cyclists to buy the bike they really want (and are more likely to continue riding) rather than whatever the shop has that fits. If we’re going to encourage more people to commute by bike, it’s not so much “now or never” as “if not now, when?” 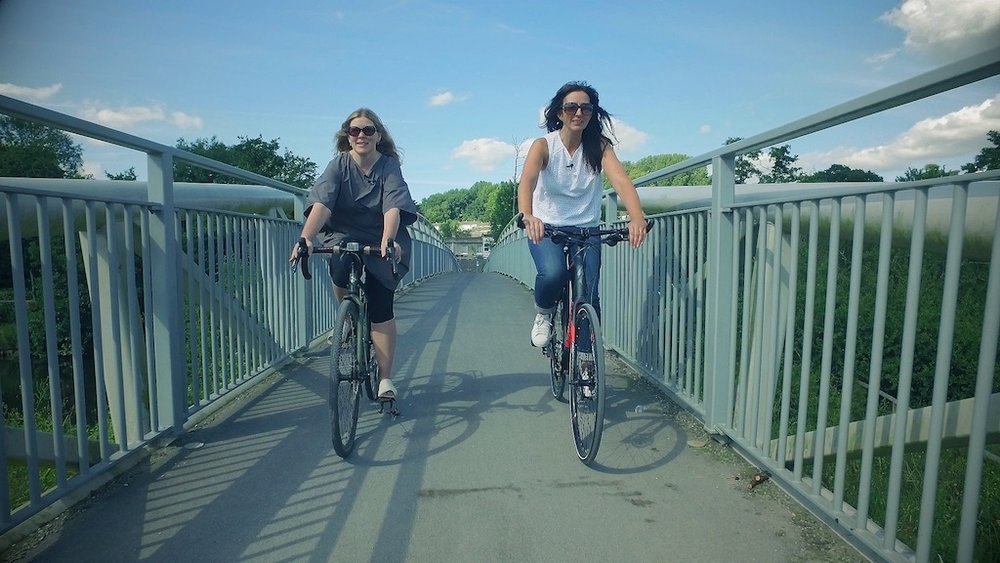 We’ve looked before at why it’s worth being a cycle-friendly employer, and why Cyclescheme is an important element of that. You get happier, healthier staff who are more punctual, more productive and who take fewer days off sick, and both you and your staff save money. The pandemic has done two things: it’s made the benefits to health and wealth more important than ever; and it’s created an environment in which employees are more receptive to the idea of cycling.

Last summer, weekday cycling levels doubled. Transport Minister Grant Shapps announced: “Despite fewer people travelling over the last few weeks during this crisis, we’ve actually seen around 100% increase in weekday cycling and at weekends that increase has been up to 200%, compared to the pre-COVID-19 levels.”

It was proof that there’s an appetite for cycling, given the right conditions: quieter roads and a need for social distancing. Local authorities created temporary cycle lanes and more low-traffic neighbourhoods to accommodate the demand. And despite complaints from a vociferous minority, a majority of the public backed these measures. A YouGov survey for the cycle industry last July found that 77% of people supported measures in their area to encourage cycling and walking.

Given that your staff want to get back on their bikes – and given the benefits that both you and they will enjoy if they do – what can you do as an employer to help make that happen? It’s straightforward: be more cycle-friendly.

Being cycle-friendly starts with offering Cyclescheme to your staff. They can’t cycle to work if they don’t have a bike! Cyclescheme not only enables them to get a bike at a substantial discount and to pay for it in instalments, it means they can readily afford a more expensive bike. Due to the ongoing boom in bike sales, shops are likely to have more options available at higher price points; entry-level bikes are those that have disproportionately sold out.

Don't forget to make staff aware that you offer Cyclescheme. They won’t take part in a scheme they don’t know about or have forgotten about.

The biggest barrier to cycling, aside from not having a bike, is fear of traffic. New cyclists in particular find busy roads intimidating. Not being regular cyclists, they won’t know the quieter alternative routes to work that they could take to make their journey a pleasant one. You can’t easily plan every employee’s ride to work but you can point them in the right direction.

The pandemic has been a tragic interlude to everyday life. Yet it also offers a real opportunity to start doing things differently. Whether that’s packaged as a ‘green recovery’ doesn’t really matter; more cycling is greener by definition.

How you can help recover a stolen bike

A valuable new service has been launched for members of BikeRegister, the national cycle database.

There’s a Cyclescheme for every workplace

With IntoCyclescheme and City Bike Hire alongside the standard Cyclescheme offering, there’s a...

Get employees (back) into the saddle

Everyone wins when an employee decides to commute by bike. Here’s how to encourage your...