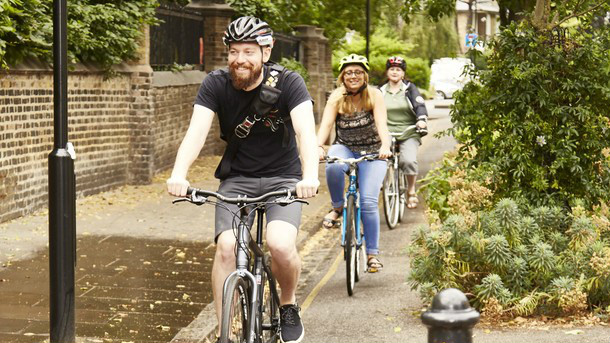 The cycle to work scheme generates at least £72 million in economic benefits for the UK economy and employers through improved physical fitness and associated health benefits, according to a new study.

This amounts to more than twice the estimated cost to the Treasury in lost tax and National Insurance. In addition there are likely to be further environmental benefits.

The research, conducted by the Institute for Employment Studies (IES), concludes that the cycle to work scheme is economically and socially beneficial and if combined with infrastructure improvements, will continue to play an important role in increasing the levels of cycling in the UK. 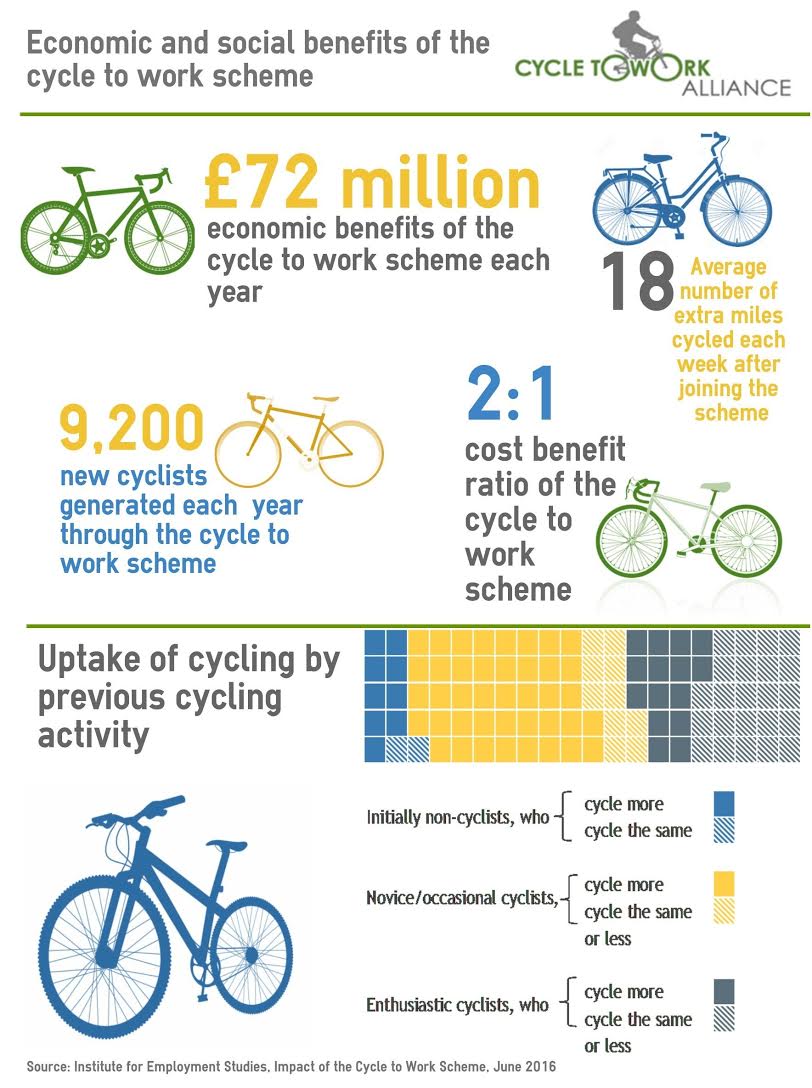 Steve Edgell, Chair of the Cycle to Work Alliance and Director of Cycle Solutions said:

“This study has considered a huge range of evidence, all of which highlights the immense £72 million in benefits that cycling to work offers the economy. In particular, the social and economic benefits resulting from the cycle to work scheme make a compelling case for employers and government alike to throw their support behind the scheme.

“In addition to the economic contribution, the research further illustrates the crucial role the scheme plays in increasing how much people cycle. It confirms that the cycle to work scheme is a vital mechanism in meeting the government’s objective of doubling cycling activity by 2025.

“We look forward to working with the government to ensure the potential contribution of the cycle to work scheme can be realised through the Cycling and Walking Investment Strategy”.