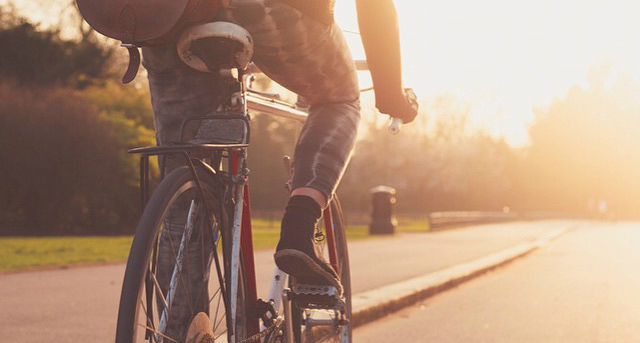 The cycle to work scheme is key to the success of independent bike retailers, new research has concluded.

A survey undertaken by the Cycle to Work Alliance found that 62% of bike retailers thought that the scheme was either important or very important to their business. The survey of independent bike retailers who supply bikes to users of the cycle to work scheme demonstrates the contribution that the scheme makes to the UK bike trade. The research highlights the scheme’s role in introducing new customers to retailers many of whom become long-term customers who return for servicing and further purchases. Over 2,000 independent bike retailers across the UK are involved in the delivery of the cycle to work scheme.

The survey revealed that:

Stephen Holt, Commercial Director, Cyclescheme, commenting on behalf of the Cycle to Work Alliance said: “This shows that independent bike retailers recognise the contribution that the cycle to work scheme makes to their businesses. This survey also highlights that many of the retailers involved in delivering the scheme are small, regionally based businesses with a small workforce. These small businesses are the lifeblood of our local economies. “From introducing new customers to these bike shops to guaranteeing repeat trade and ensuring that customers return for servicing, it is clear that the scheme plays a critical role in ensuring the success of these businesses.”

Steve Garidis, Operations Director of the Bicycle Association, which represents the bicycle industry, including retailers, commented on the survey results: “These results demonstrate the impact of the cycle to work scheme on the economic sustainability of the many small independent bike retailers across the UK. Bike retailers recognise the contribution that the scheme makes to their business success in addition to its key role in increasing participation in cycling.”