National Living Wage (NLW) – All you need to know 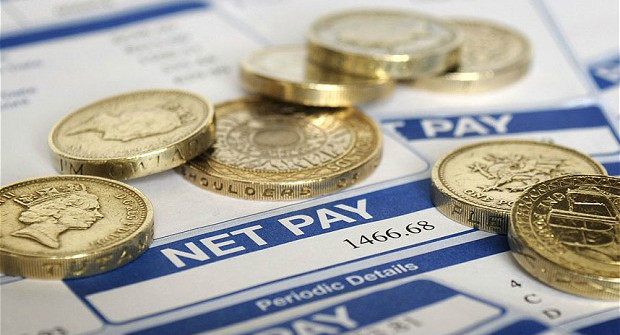 National Living Wage – What is it?

Following the Chancellor George Osborne’s announcement earlier this year, the Government is introducing the new National Living Wage (NLW) that will set a new minimum wage for all employees in the UK aged 25 or over.

The aim of this change is to ensure low wage workers can have a greater share of the gains from growth in the economy and, according to the Office for Budget Responsibility, an estimated total of 6 million employees will see their wages rise as a direct result.

How much is the NLW, and when will it be law?

From April 2016, the NLW will become law and all employers will be required to pay a minimum hourly rate of £7.20 for employees aged 25 or over. The NLW should not be mistaken for the existing National Minimum Wage (NMW), which continues to apply for employees under the age of 25.

From April 2016, the NLW and NMW rates will be as follows:

What impact will this have on Employee Benefits schemes?

Employers need to ensure that employees’ gross pay remains above the new NLW, following any amendments to employee pay, for salary sacrifice benefits schemes including Cyclescheme, Computingscheme, and our forthcoming Phonescheme (launching in Q1 2016).

In order to support this change and ensure your employees’ expectations are managed as early as possible, we’ll be making changes to our savings calculators that take the NLW into account.

These changes will be applied prior to April 2016, but we strongly recommend that your payroll department starts checking employees’ benefits requests for the NLW as well as the NMW, as the majority of salary sacrifice arrangements entered into now will extend beyond April 2016.

If you have any questions relating to the introduction of National Living Wage and its impact on salary sacrifice, please feel free to contact us on info@cyclescheme.co.uk.