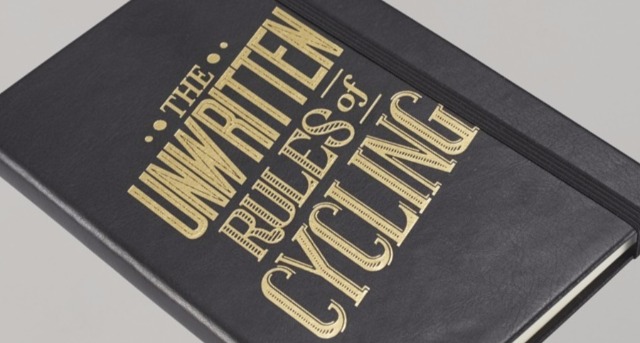 Wannabe racers think that there’s a code of conduct to observe if you’re going to be a proper cyclist. They’re wrong.

Sports cycling casts a long shadow in English-speaking countries. Bikes and cycling media are shaped by the preferences of professional cycling, which leads to everyday cyclists buying into unhelpful ideas – ideas like these.

The handlebar stem, the disciples declare, should sit directly on top of the headset, with no spacer washers underneath. Racers – fit, flexible 20- and 30-somethings – do this to get more aerodynamic. Non-racers simply end up with aches and pains in their lower back, neck, shoulders, and hands, because the handlebar is too low. The best handlebar position is one that’s comfortable. Start with the top of the handlebar as high as the saddle and adjust from there. This may require spacer washers stacked up like like poker chips under the stem – or a different bike entirely.

The racer’s uniform of stretchy Lycra and polyester clothing is entirely optional. It doesn't flap about, which is useful for racing, and padded shorts are more comfortable when you’re spending hours on the bike. For a short ride into or around town, however, it’s like putting on running gear to walk to the corner shop: pointless. If you don’t have the whippet-like build of the average racer, it looks weird too. Normal clothes are fine for everyday trips.

The professionals ride carbon fibre bikes that weigh less than 7kg, so we should too, right? Wrong. Light bikes feel nice when you pick them up, but even for professionals the efficiency gains on the road are marginal. For everyday cycling, the gains are almost non-existent – unlike the costs. Light bikes tend to be expensive, relatively fragile, and impractical, with none of the accessories you need for utility cycling. Get a heavier bike instead and, if necessary, lose some weight yourself.

And not just uncool: unnecessary! Wannabe racers peddle this nonsense because they’ve bought the wrong bike, which won’t accept proper mudguards, and now they’re trying to justify their choice. They’d rather have a filthy bike and a soggy backside than admit that they’re wrong. If you’re not racing, the weight penalty and aerodynamic drag of mudguards is irrelevant. Fit them. 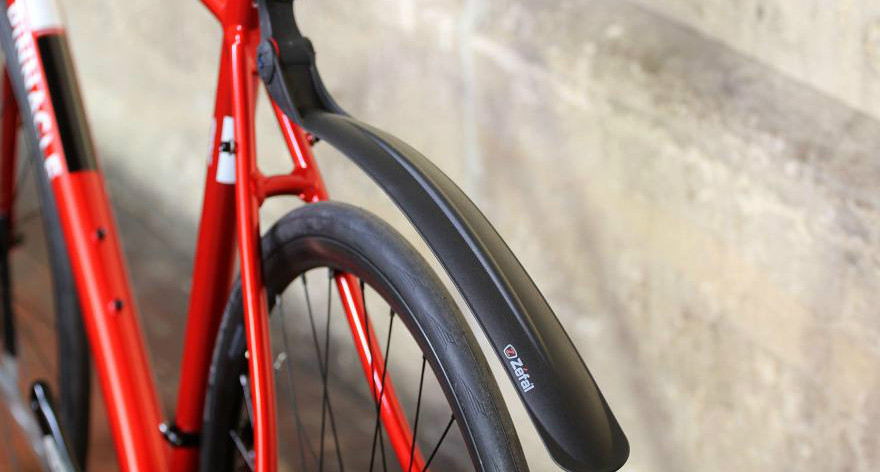 You’ll hear all kinds of justification for this. Yet it’s not for aerodynamics. Hairy legs aren’t slower in real world conditions, and fastest of all would be shaved legs with a thin line of hair left down the shin and thigh. Shaved legs do make an oily, post-race massage less messy, and they will be a bit less painful when you rip sticking plaster off your latest leg injury. Essentially, however, the professionals do it because they always have, and the wannabes are simply copying the pros. Shave if you want to, but don’t kid yourself as to why.

6. Never get off and push

Reign in that machismo: there’s nothing wrong with getting off your bike and pushing it if the hill is too steep. Chances are you wouldn’t have been going much quicker than walking pace anyway. Curiously, the cyclists who have the biggest issue with getting off and pushing are roadies whose bikes’ lack of low gears makes stalling on a hill more likely. Hills don’t have to be about suffering. If you want to breeze up them, get a bike with lower gears – or an e-bike. Otherwise, swallow your pride and use Shanks’s pony. 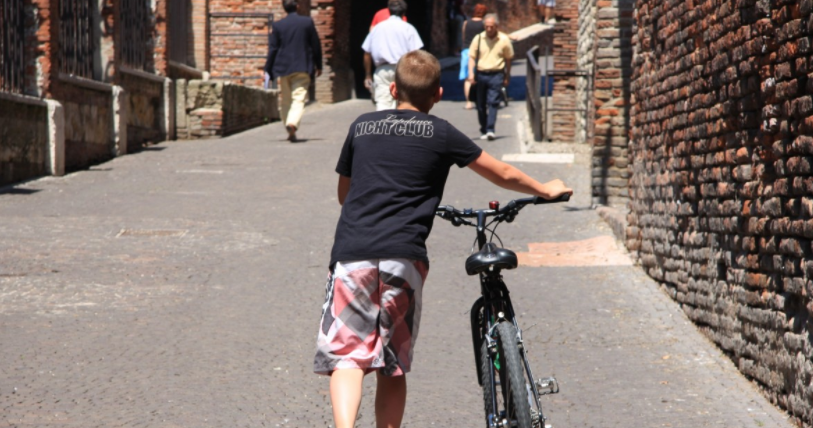 The argument is that you’ll be more dehydrated than you realise, and that dehydration will affect your performance. For racers, who sweat buckets and want not merely to finish but to win, this can be an issue. For the rest of us, drinking before we’re thirsty just makes us urinate more. Your body knows when it needs more liquid: you get thirsty. Thirst is your reminder to drink. It’s the only reminder you need.

You don’t. Your body stores enough glycogen for about 90 minutes of exercise. If you’re riding for less time than that, all you need is water. If you’re riding for longer than that, you’ll want to top up your energy levels. Energy products are one way to do that. The other is food. A banana provides about the same amount of carbohydrate as an energy gel and doesn’t taste like a sweetened shampoo sachet. Ditto a cereal bar. If you’re on a long ride and don’t want to stop (going for a Gold time on a sportive?), energy products can stop you hitting the wall. Otherwise, just stop at a café and order something you’ll enjoy.

Strong cyclists don’t have a magical pedalling technique. They do two things differently: they press harder on the pedals on the downstroke; and they press lighter on the upstroke. They’re not pulling up on the pedals to any great extent – perhaps a little when riding up a steep hill out of the saddle – and they’re not truthfully pedalling through 360 degrees. There is something to be said for pedalling fluidly, but that’s a matter of saddle position, crank length, and cadence, not circles.

Amateur experts will tell you that you must set your saddle position so that, when you’re sitting on it with the cranks level, a plumb line from your foremost knee intersects the pedal spindle. Take this with a large pinch of salt. It’s nothing to do with biomechanics. Someone observed that some professional racing cyclists had their saddles in more or less this position. You might find it a useful starting point. But don’t be a slave to it and feel free to ignore it completely. If your bike is comfortable, it’s right; if it isn’t, it’s not.