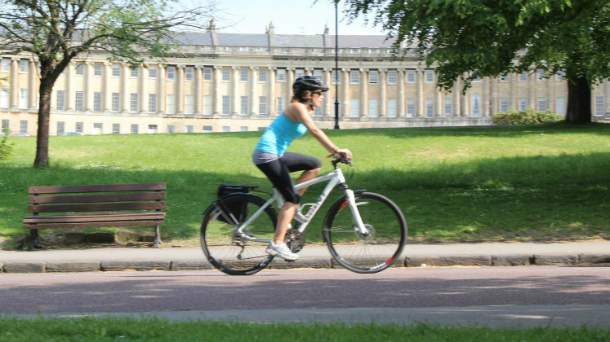 In 2015, Sustrans is celebrating 20 years of the National Cycle Network.

Since the first stretch of route was built between Bristol and Bath on a disused railway line, the Network has grown into 14,000 miles of traffic-free and on-road walking and cycling routes.

Every year, millions of journeys are made on the Network for commuting and for leisure and it connects every major town and city in the UK.

As part of the anniversary celebrations, Sustrans’ volunteers hope to introduce many more people to their local National Cycle Network Route by organising a series of ‘Go explore with Sustrans’ led rides and walks throughout the year.

Each event will be free to enter and open to everyone to join in.

Here are some of the great events you could be a part of:

There’s events happening all over the country, so visit the Sustrans website and search for an event near you. Everyone who registers for a ‘Go explore with Sustrans’ event could be in with a chance of winning a family break from Center Parcs!

Facts about the National Cycle Network:

From May to September, we’ll be searching for the UK’s Favourite Route on the National Cycle Network. Cyclescheme have backed the Bath Two Tunnels route, but what’s yours?

Vote for your favourite