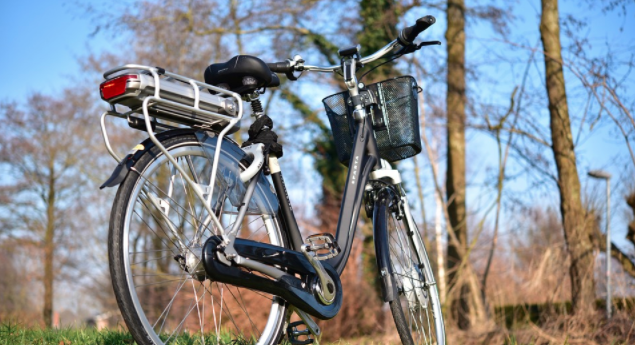 Some cyclists look down on electrically-assisted bikes because it’s not ‘proper’ cycling. They’re missing the point.

Riding an e-bike is cheating when you’re racing against unpowered opponents, because you’re breaking both the rules and the spirit of the event. In 2016, a hidden motor and battery were discovered in a bike ridden by one of the competitors in the Women’s Under 23 race at the UCI Cyclocross World Championships. She was duly banned for six years. When you’re riding to work or for recreation, however, there are no rules except the stipulations of the Highway Code. ‘Cheating’ is meaningless, so long as you obey traffic regulations and ride an e-bike that meets certain basic requirements.

Whom would you be cheating, in any case? Presumably the critics mean other cyclists – other cyclists like them – who are pedalling without assistance. This smacks of elitism. The argument that you’re somehow less worthy because you’re not trying as hard is ridiculous, because you can draw that arbitrary line anywhere. Is derailleur gearing cheating because it’s easier than riding fixed-wheel? Is riding a fixie cheating because it’s easier than riding a penny farthing?

An e-bike is different from a bike that’s wholly human powered. No one is saying that they’re same. But let’s be clear about what an e-bike is. We’re talking about pedelecs, not electric motorbikes (which do exist). A pedelec only provides assistance when the rider pedals. It amplifies your pedalling effort; it doesn’t replace it. If you don’t pedal, it doesn’t go. So every pedelec rider pedals. They are cyclists – cyclists who are getting a helping hand. 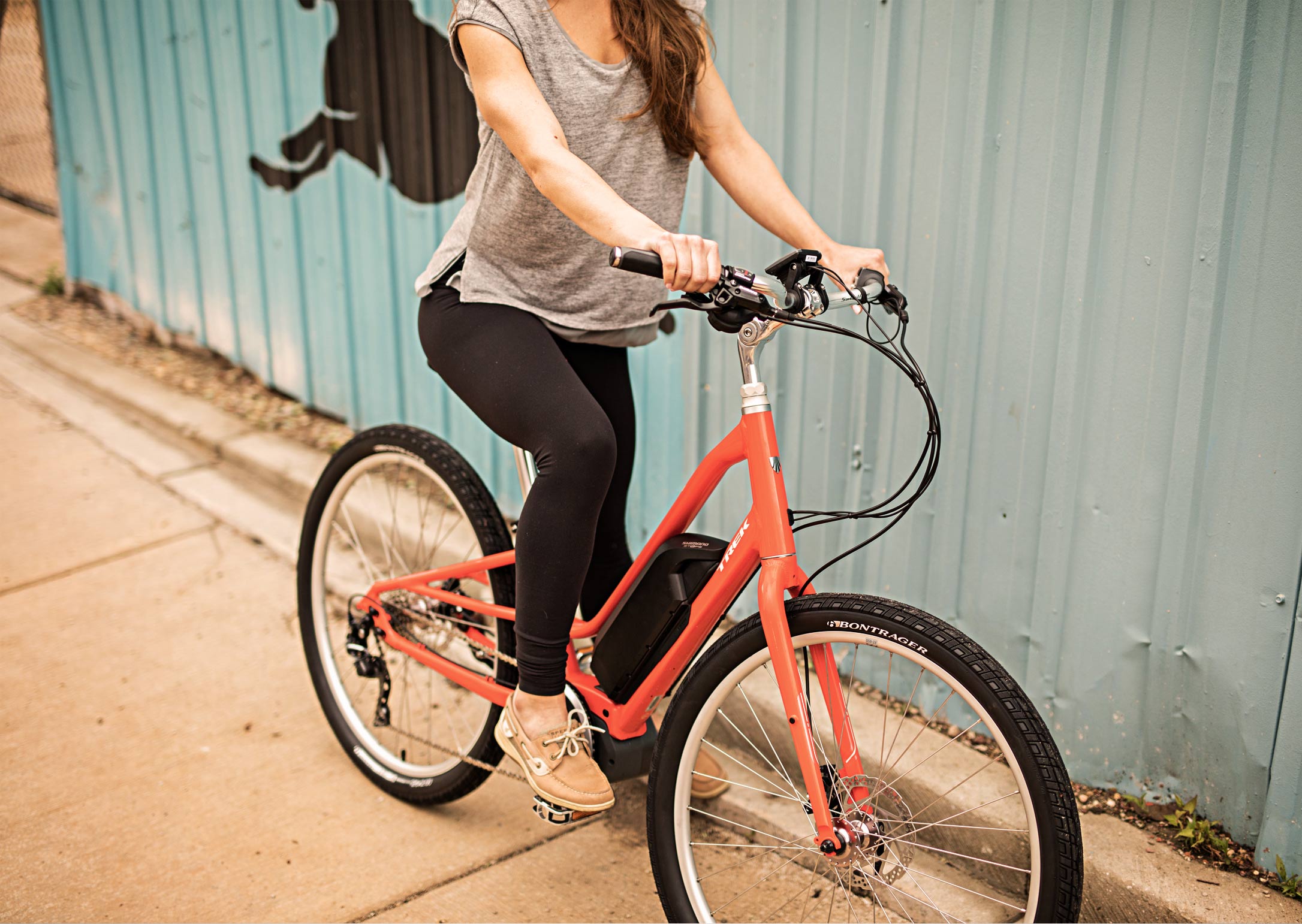 Electrical assistance makes cycling more accessible and more appealing to more people. Many people have journeys they’d struggle to make by muscle power alone, because it’s too hilly or too far, because they want to arrive without breaking sweat, or because they’re not (yet?) fit enough. E-bikes enable these people to choose cycling when they might otherwise go by moped, car, or public transport. An e-bike isn’t an alternative to cycling; it’s an alternative to NOT cycling.

E-bikes are not, by and large, turning existing cyclists into electrically-assisted cyclists; they’re turning non-cyclists or ex-cyclists into cyclists. Some of these new cyclists may go on to buy unassisted cycles as they get fitter. Equally, some cyclists may go on to buy e-bikes as they get older and unfitter. Either way, it doesn’t matter. E-bikes aren’t a threat to unassisted cycles or their owners. They’re not diluting the cycling community and they’re not diminishing anyone’s fun. They’re making the cycling community bigger. The more, the merrier! We should be welcoming these new and returnee riders with open arms, not being dismissive about them.