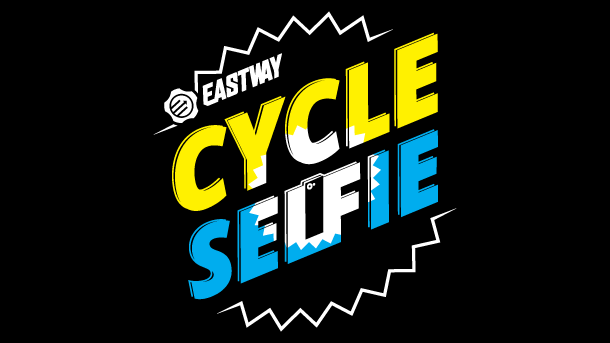 It's official; selfie is word of the year. To celebrate (or commiserate) we've teamed up with the lovely folk over at Eastway to bring you the Eastway Cycle Selfie where you can win an Eastway R4.0 worth £799!

It's official; selfie is word of the year. To celebrate (or commiserate) we've teamed up with the lovely folk over at Eastway to bring you the Eastway Cycle Selfie.

How to take part

Throughout December, we want you to send us your selfies through either Facebook, Twitter or Instagram. Just post your image on our Facebook wall or use #cyclescheme on either Twitter or Instagram. Then, at the beginning of January (once we’ve all had a good break) we’ll pick a winner! Remember, the funnier/weirder/more interesting the photo the better! You have until Friday 10th Januray to submit your entries. 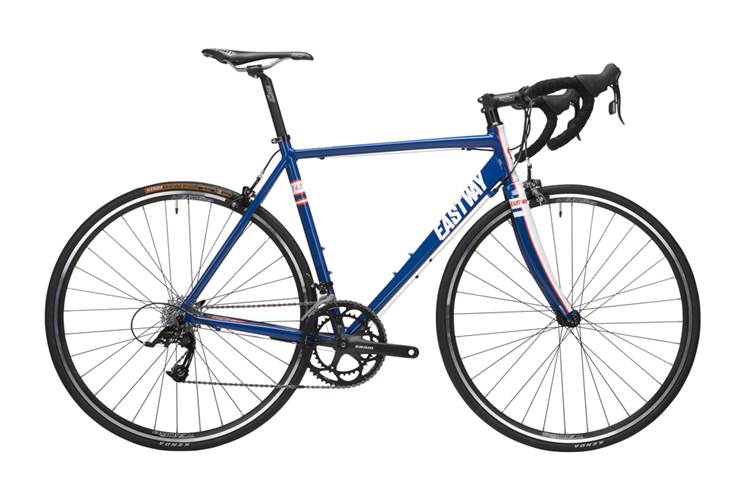 This fast alloy road bike is fully equipped for any road ride, be it a regular commute or a weekend century.

The R4.0 has a high-spec 7000 series aluminium frame and quality SRAM Apex components with durable E24 wheels – so you can have confidence every time you ride.

in 2006 the Eastway circuit was closed to make way for the Olympic Velopark. Eastway wasn’t a circuit built just for the elite (although some of the sport’s biggest names had been there) but for everybody – people from every walk of life. And they all had one thing in common: the love of cycling and riding fast!

The Eastway legacy wasn’t to end there, though. Both dedicated riders, Matt and Steve had spent years out on the roads and clocking up the miles – particularly from cycling to work along the roads that ran beside where the Eastway circuit used to be. Over the years the friends had become increasingly fed up of replacing sets of wheels and new tyres due to the daily pothole wear and tear and uneven road surfaces. There just didn’t seem to be a bike that could provide the ideal balance between speed and durability.

With Matt’s knowledge of the bike industry stemming from over ten years’ experience in the business and Steve having an average riding mileage of 250 miles a week, the two had both the experience and knowledge to develop a range of bikes that would concentrate solely on city riding. Bikes that would have a basis of durability, but still give the fastest ride possible.

So in 2011, backed by one of the largest distributors of cycle accessories in the UK, the decision was made to create a new range of bikes that would be built for the city. The range was named Eastway – a fitting tribute to the old racing circuit, and a name already synonymous with urban cycle sport. And just under a year after the prototypes were debuted in 2012 at the annual Fisher Expo, the Eastway range now boasts 13 bikes – all of them built to suit every type of city riding.

Entries must be submited via Facebook, Twitter or Instagram using #cyclescheme as the entry mechanism. Entries through any other media will not be accepted. Selfies must be your own! Cyclescheme can, at its' discretion, disqualify an entry if it believes is to be fraudlent. Entries must be submitted by Thursday 9th January 2014. Any entries submitted after midnight on 9th January will not be counted. The winner will be notified week commencing 13th January 2014 by email. Please note that Grass Roots employees and employees of their commercial partners are not eligible for prizes. Cyclescheme reserves the right to amend the rules at any time.