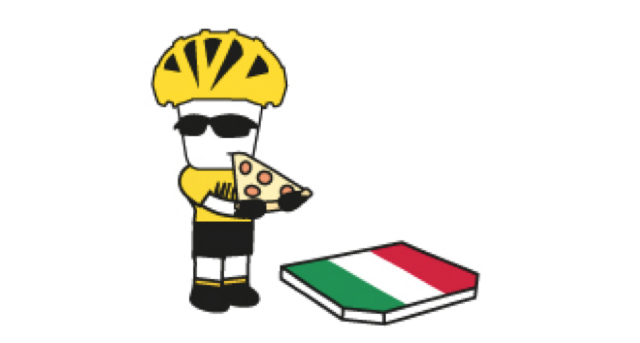 What’s so special about this part of Italy? We take a look at the Top 5 places to pedal with the help of cycling holiday specialist, The Mid Life Cyclist.

The Mid Life Cyclist specialises in cycling holidays in Italy. To find out more visit www.themidlifecyclist.com. 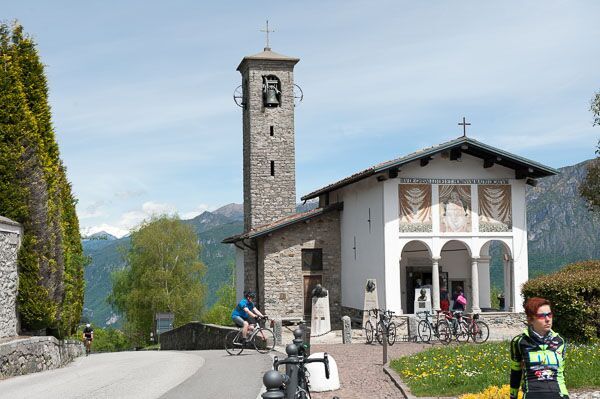 Most visitors arrive at this charming chapel on two wheels – fitting as Madonna del Ghisallo is revered as the patron saint of cycling. Crammed full of Grand Tour shirts, bikes and other memorabilia it is a destination of pilgrimage for cyclists the world over, and a must-visit when cycling through Italy. The climb up from the beautiful town of Bellagio is featured in many Lombardy classics and is challenging but achievable; a total of 6 miles (9KM) with an average gradient of 6.5% and worth it for the stunning views of Lake Como. Sitting right next door is the Museo del Ciclismo, an impressive museum dedicated to cycling, built in 2006 with the official blessing of the Vatican.

Just beyond the Madonna del Ghisallo, lies the Muro di Sormano (“Wall of Sormano”), a legendary climb of ridiculous proportions! It may be only 1 mile (1.6KM) long but the average gradient is 17% and the steepest 25%. The climb is famously associated with the Giro di Lombardia one-day race but after complaints that the climb was so steep (riders were either falling off their bikes or being pushed up by fans) it was taken off the route. It has since returned and the current record stands at 7 minutes 36 seconds! Quotes from past riders and split times are helpfully stencilled on the road itself. 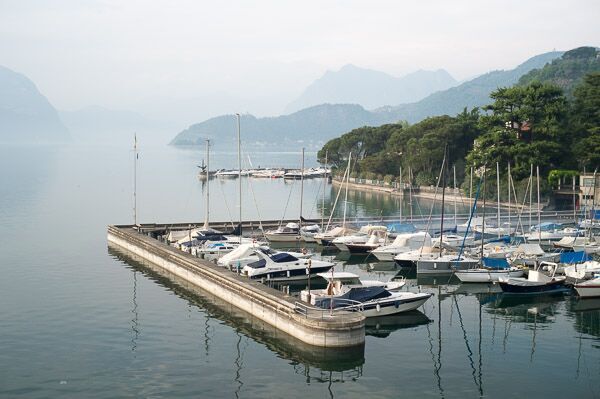 Lake Iseo is the smallest of the region’s major lakes and is often bypassed by tourists. The Italians, on the other hand, know better and have been enjoying the dramatic scenery and the ‘Giro del Lago’ for years. This 65KM route circumvents the entire lake – an excellent opportunity to complete your very own time trial. It is also possible to cycle around Monte Isola, a traffic-free island in the middle of the lake accessible by bike-friendly ferry. And what better way to end the day than with a glass or two of “Italian Champagne” – Lake Iseo is in the Frianciacorta wine region, famous for this delicious sparkling wine which, unlike Prosecco, is made using the traditional champagne method. 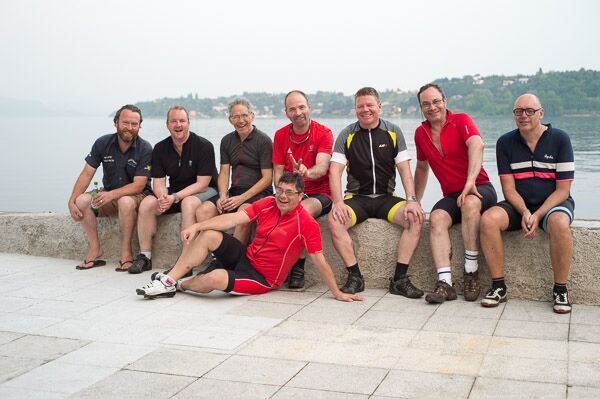 The spectacular scenery from the high road above Lake Valestino is another of Italy’s best kept cycling secrets. The lake is nestled between the mountains of the Valvestino Valley forming a genuine fjord, the likes of which you’d expect to find in Norway rather than right next to Lake Garda. Once you’ve reached the top you can look forward to an impressive and exhilarating 75 minute freewheel all the way down to Gargnano, on the banks of Lake Garda. 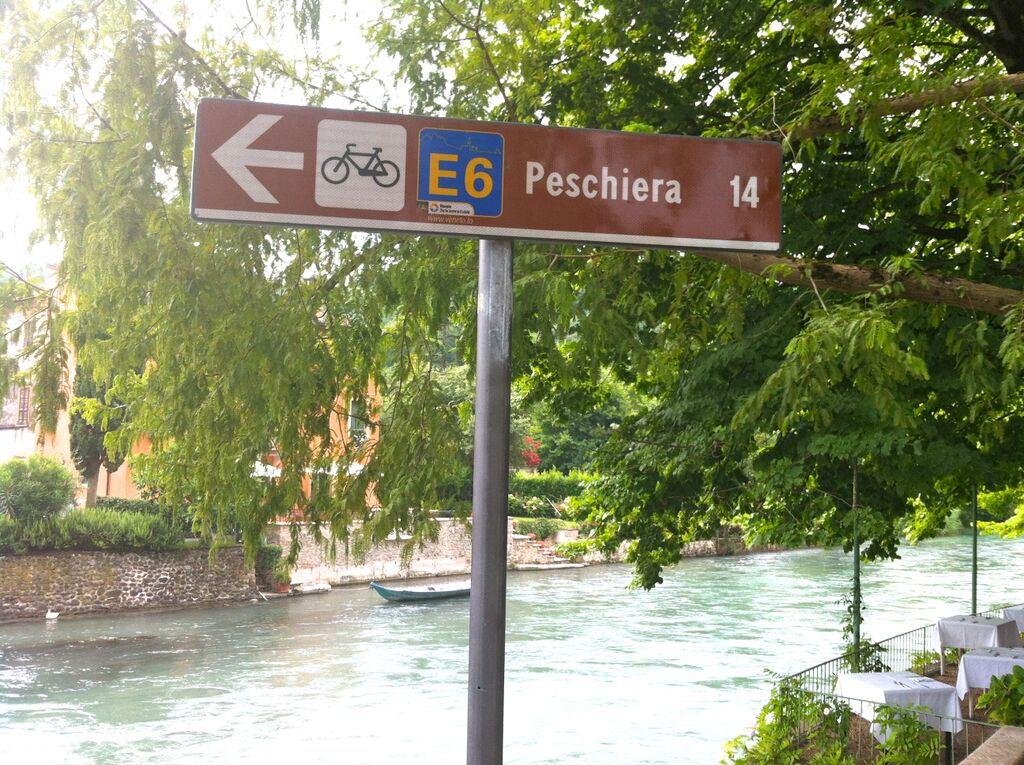 Those after a gentler cycling holiday in Italy should head for cycle-friendly Mantova, one of the most rewarding cities in the Italian Lakes. The Gonzaga, one of Renaissance Italy’s richest and most powerful families ruled the city for three centuries, and the dramatic skyline of ancient towers, turrets, cupolas and domes has changed little since that time. The three lakes which surround and contain the city have spared it from urban development and expansion. The flat, traffic-free cycle path which leads all the way from Lake Garda ensures you approach Mantova in spectacular fashion.  And once there, you might like to try some of the local specialities, like Tortelli di Zucca (pumpkin ravioli) or even Spezzatino di Mantova (donkey stew)!