What’s better for you: running or cycling? 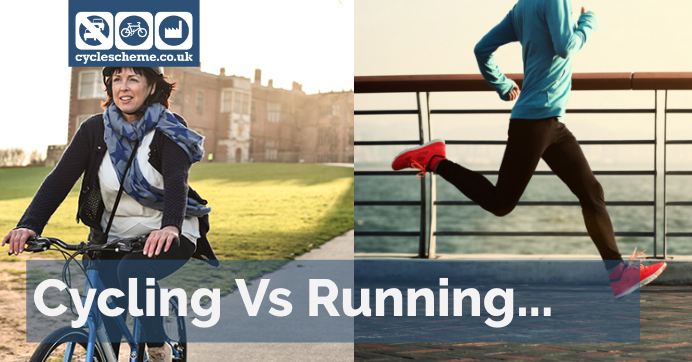 Pounding the pavements and pushing the pedals are both excellent forms of aerobic exercise. Yet one is more excellent than the other…

Every April, 40,000 or so runners stretch their legs on the streets of the capital to complete the London Marathon. A few months later it’s the cyclists’s turn: 80,000  have signed up for this year’s 100-mile RideLondon. Finishing either event is an achievement. It’s no coincidence, however, that the cyclists are generally fresher when they cross the line, nor that even the runners who don’t end up collapsed in foil blankets will be stiff and sore the next day.

The advantages of running 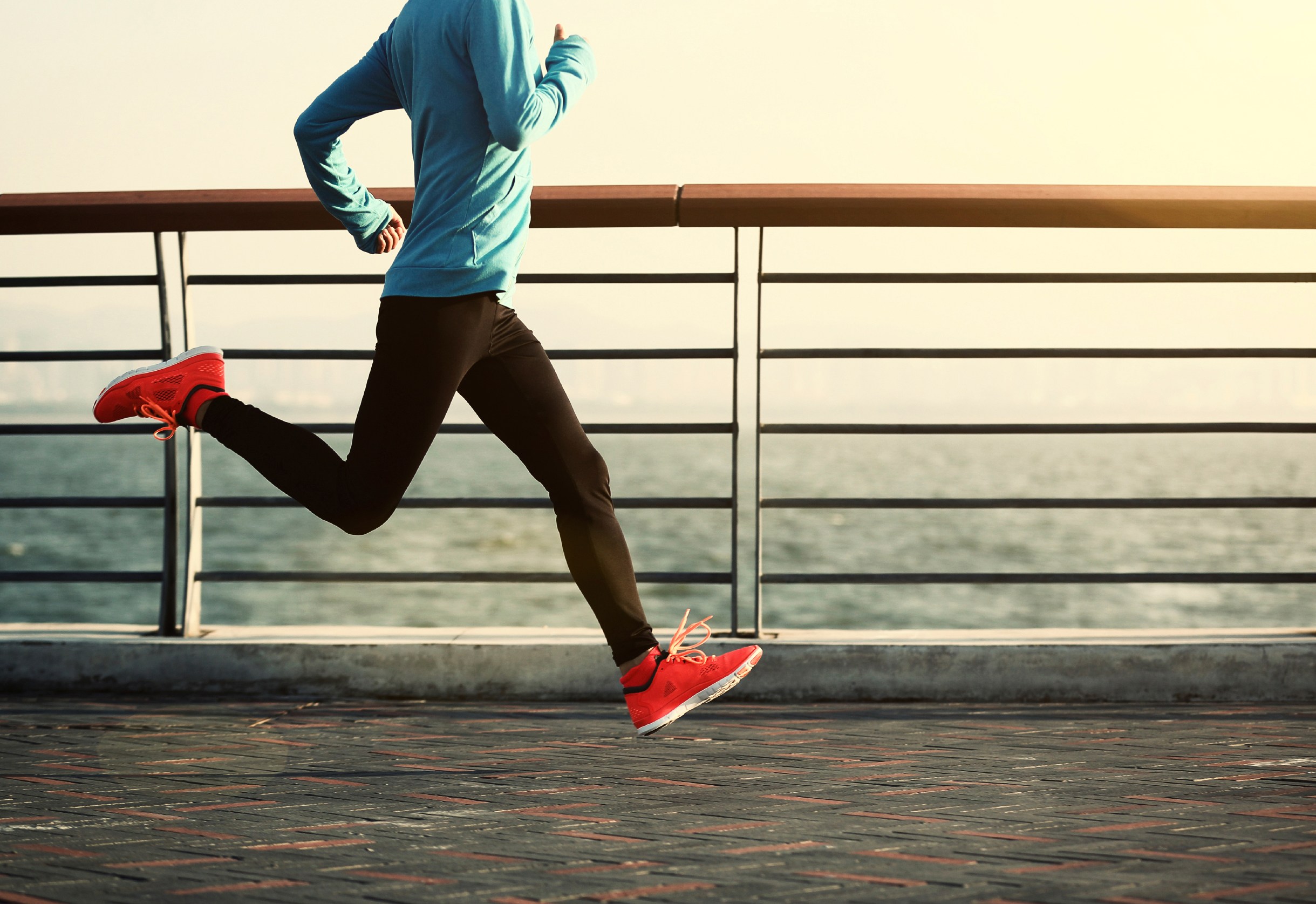 It burns more calories. This isn’t a given: you can burn as many a bike if you work at it. Yet most of us will back off, shifting down a few gears or freewheeling at times. The equivalent of backing off while running is walking. So if you’re trying to lose weight, running (without walking) will do it quicker.

Less kit is required. All you need to run is a pair of trainers. That’s better for your wallet. It’s more time efficient exercise too, as there’s less preparation and zero maintenance.

The advantages of cycling 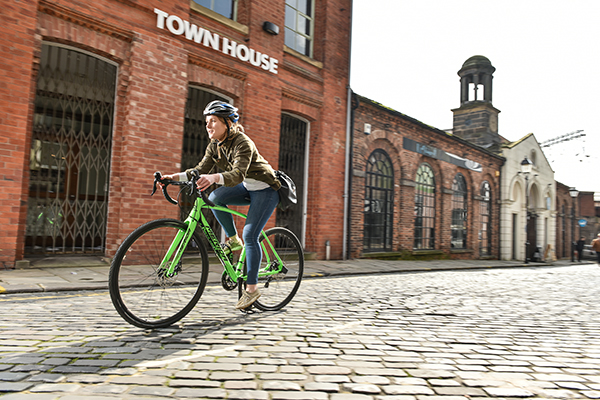 It’s easier on the muscles. Running creates more muscle soreness because it’s an impact sport. You can cycle for a longer duration than you can run, and you can cycle day after day. So cyclists can train for longer.

It’s easier on the joints. The bike bears your weight instead of your hips, knees, ankles, and spine. So you’re less likely to suffer cartilage damage or other issues – particularly if you’re overweight. Runners suffer many more over-use injuries than cyclists.

Anyone can do it. Running requires a base level of fitness and physical ability. Cycling doesn’t. It’s possible to cycle even if you find walking difficult or impossible. Electric bikes and adapted bikes make cycling even more accessible.

You can travel further. For the same effort, you can cycle about four times as far as you could run. This makes more journeys practical by bike.

Cycling integrates easier into your daily life. Running is sport; cycling is transport. Lots of people cycle to work. Who runs to work – carrying their briefcase? On a bike, you kill two birds with one stone: you travel from A to B and get some exercise for free while you’re at it. More opportunities for exercise means more benefits from that exercise.

You can take it easy. Running is all or nothing. On a bike, you can cruise along. You don’t have to work hard and get sweaty. You can commute by bike in a suit or a dress; no one runs to work dressed like that. On a bike, you can keep ticking over with gentle exercise even when you’re unable or unwilling to manage a ‘proper’ workout.

Ultimately, cycling is better for you because it batters your body less, so you can do more of it.

Ready to hang up your running shoes?