How to cope with insects when cycling 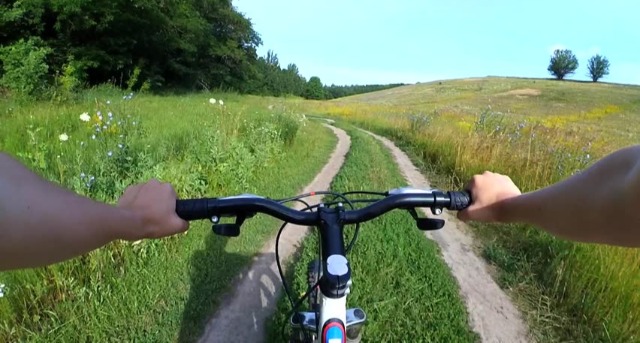 Summer is the best time to be on bike but it's the worst time for encountering insects. Invest in some antihistamine cream and read on…

There’s a lot of insect life in the air at this time of year, and on a bike you sometimes ride right into it.

The most common problem, when you’re out on your bike and you’ve left your sunglasses at home, is a fly in the eye. That fly will make your eye water and blink, reducing peripheral vision, depth perception, and traffic awareness - all things you really don’t want to experience when cycling.

Stop as soon as you can do so safely, and remove it. Rinse your eye out with water from your bike bottle or if that’s not possible, pull your top eyelid over the lower lid.

Swallowing a Fly While Cycling

Swallowing flies makes you cough and gag because they often hit your epiglottis. It sucks, but there’s not much you can do except swill down some water.

The main danger when encountering a wasp or bee while cycling is losing control of your bike as you get stung or during subsequent flailing.

Again, stop as soon as you can.

If there’s a bee stinger in you, scrape it out with the edge of a credit card or a blunt knife, or use tweezers. Wash the sting with cold water from your bike bottle. Limit swelling with an antihistamine tablet or cream. If you have trouble swallowing or breathing, call an ambulance; you could be allergic. (If you know you are, always pack your Epi-pen.) If you’re stung anywhere sensitive – for example, eyelid or mouth – see your GP.

Midges are a plague in the countryside, particularly in Scotland, which has its own midge forecast, but they’re also common in the Lake District, North Wales, the North York Moors, Cornwall, and Pembrokeshire. They like shade, water, early mornings and late evenings.

Thankfully they fly slowly – you can cycle faster – so you’re only likely to get bitten if you stop. Cover up and/or use a repellent on exposed skin; Smidge and Avon Skin So Soft are well regarded. Use antihistamine on bites you do get.

These big brown flies feed on any large mammals, including us, and their bites hurt. A bite leaves running blood and raises a big weal that takes ages to subside.

If you get bitten, wash the bite with water and apply antihistamine as soon as you can. If the wound becomes infected or you feel dizzy or wheezy, seek medical advice. Horse flies are common in pastures, so are more likely to be encountered by mountain bikers. They can bite through skin-tight Lycra, but repellents such as Smidge can deter them. 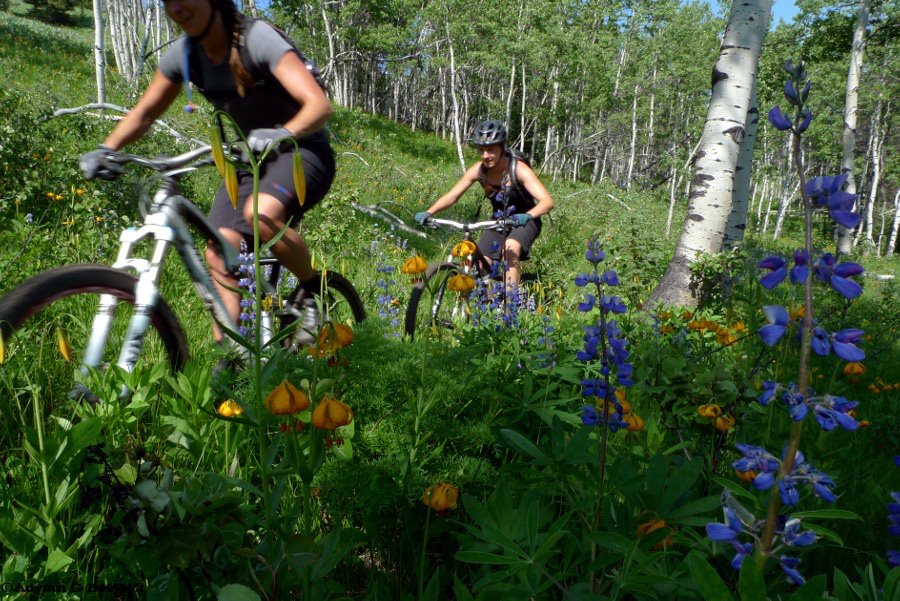 Ticks are arachnids and they don’t fly. Instead, they latch onto our skin and start drinking blood when you brush against foliage. Use tweezers (pull directly upwards) or a tick removal tool to get them off.

Most bites are inconsequential but some carry Lyme Disease. If you develop a bullseye rash – a red circle, then normal skin, then an expanding red ring around that – see your GP. Do the same if you develop flu-like symptoms after being bitten by a tick. Ticks are a risk for off-road cyclists as they inhabit moorland and woodland, particularly where there are deer. Cover up or use repellent.

Are you ready to improve your commute?