Round Up: Chain drive vs. belt drive 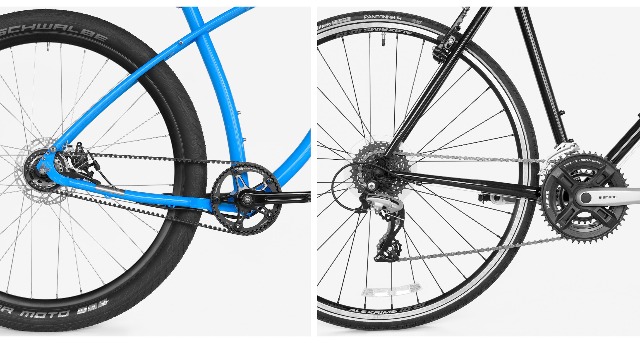 Most bikes use a chain to transmit pedal power to the rear wheel but there is a viable alternative: belt drive. So which is best?

Almost all the world’s bicycles use Victorian technology for the drivetrain: the roller chain, invented in 1898. Every other option is niche. Direct drive, where the pedals are attached to the wheel, is restricted to penny farthings, unicycles, and children’s tricycles. Shaft drive has never taken off. Treadle drive and string drive are novelties. Only one alternative looks likely to stick: belt drive. Here’s why you might want to choose a belt over a chain – and why you might not.