Round Up: E-bikes and your options 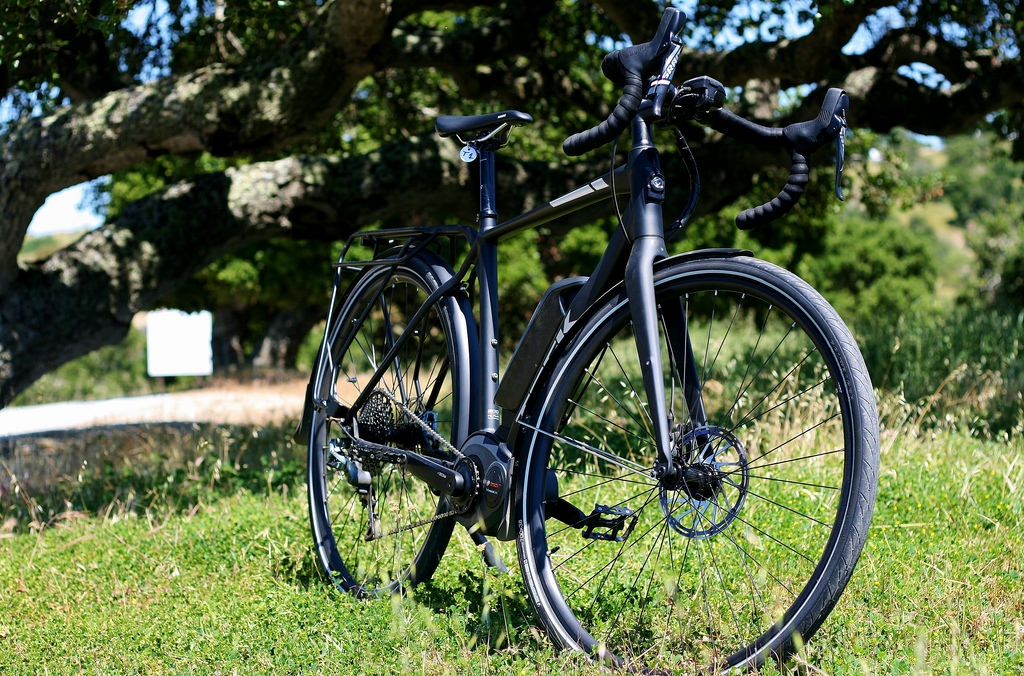 There's an e-bike for you, no matter what riding you do.

You’re spoilt for choice when it comes to e-bikes. Look online or visit you local bike shop (or one of the increasing numbers of specialist electric bike retailers) and you’ll be greeted by an array of different e-bike styles.

Electric bikes are a common sight in towns and cities but alongside being recognized as brilliantly effective urban transport solutions, e-bikes are also equally adept at tackling touring, road cycling and ripping round your favourite mountain bike trails. In fact, the chance is that no matter what kind of riding you want to do, there will be something out there for you. With that in mind, here’s a look at some of the most popular styles of electric bike.

The town or ‘hybrid’ e-bike is undoubtedly the most common style of electric bike you’re likely to see in a (yep, you guessed it) town or city.

Electric hybrids are an excellent choice for cutting a path through the urban jungle because they can cope with a range of terrain (we’re talking roads, cobbles, gravel paths) thanks to their wide tyres. With flat bars and a more upright riding position compared to an electric road bike, they’re also less intimidating to inexperienced cyclists. The riding position is complemented by mountain bike-style shifters and braking controls, resulting in a comfortable riding position that doesn’t require riders to look up to see what’s happening around them. 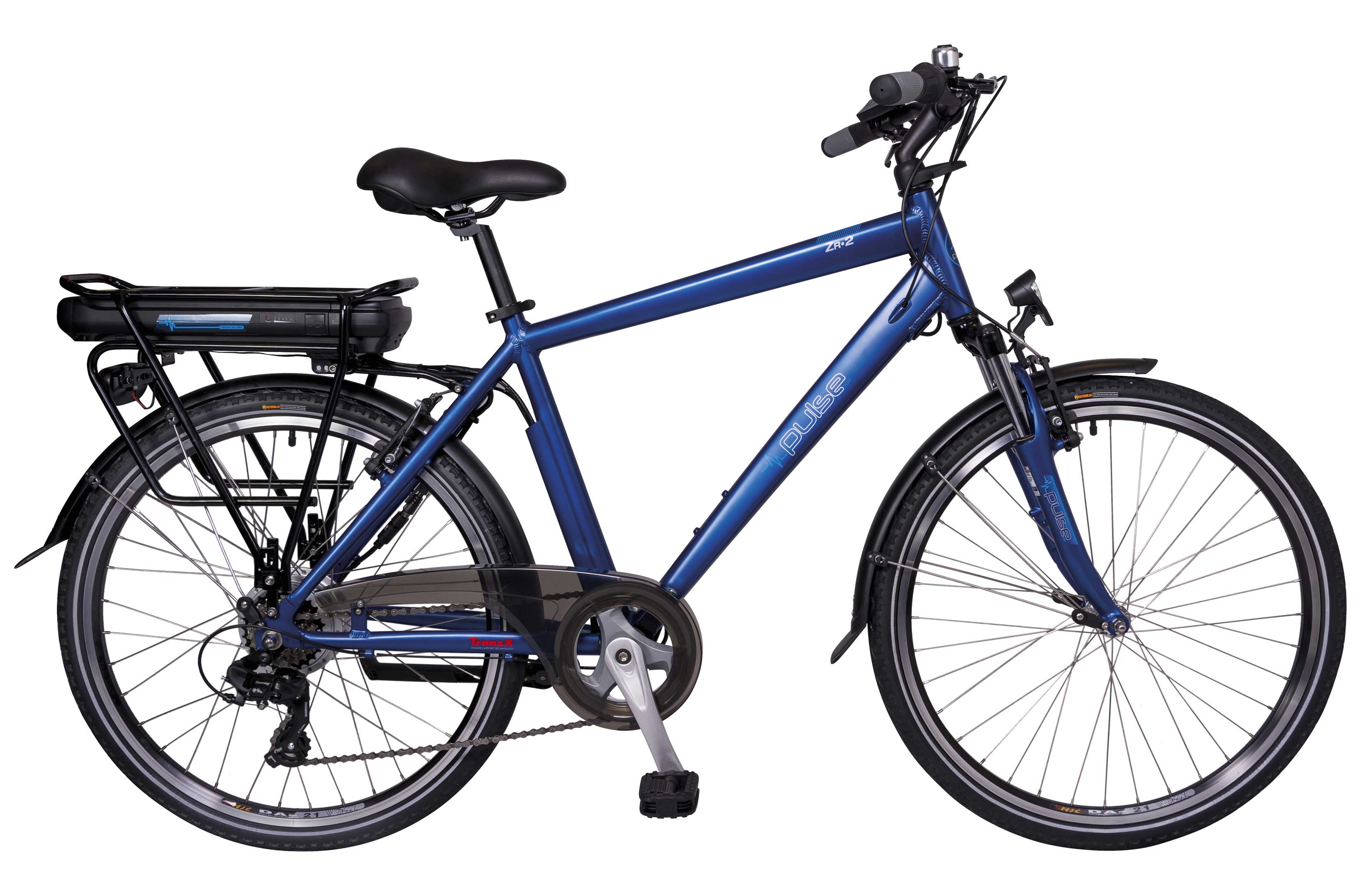 Electric hybrids are ideal for the urban commute. Thanks to the assistance on offer from the motor and battery, e-hybrids are ideal for getting to work on time, free from stress (and sweat patches). They’re easy to ride in traffic, will help you glide up hills and most will have a range of between 50 and 80 miles (depending how much help you’re asking the motor for), meaning they’re great for longer weekend leisure rides too.

A compact electric bike is exactly what it says on the tin – an electric bike that’s smaller than the rest of the class. Compact e-bikes look most similar to folding bikes such as the Brompton, so think small frames and wheels. What compacts lack in size, they make up for with mighty convenience because they’re ideal for riding to the train station, carrying on public transport and then using to get to your final destination. Some electric compacts can also fold up to save space and make them easy to transport, while others have carrying cases and straps so they can be easily transported when not being ridden. They usually don’t weigh too much either, so they’re easy to carry and can be easily stowed next to a desk (or your seat at a pub). 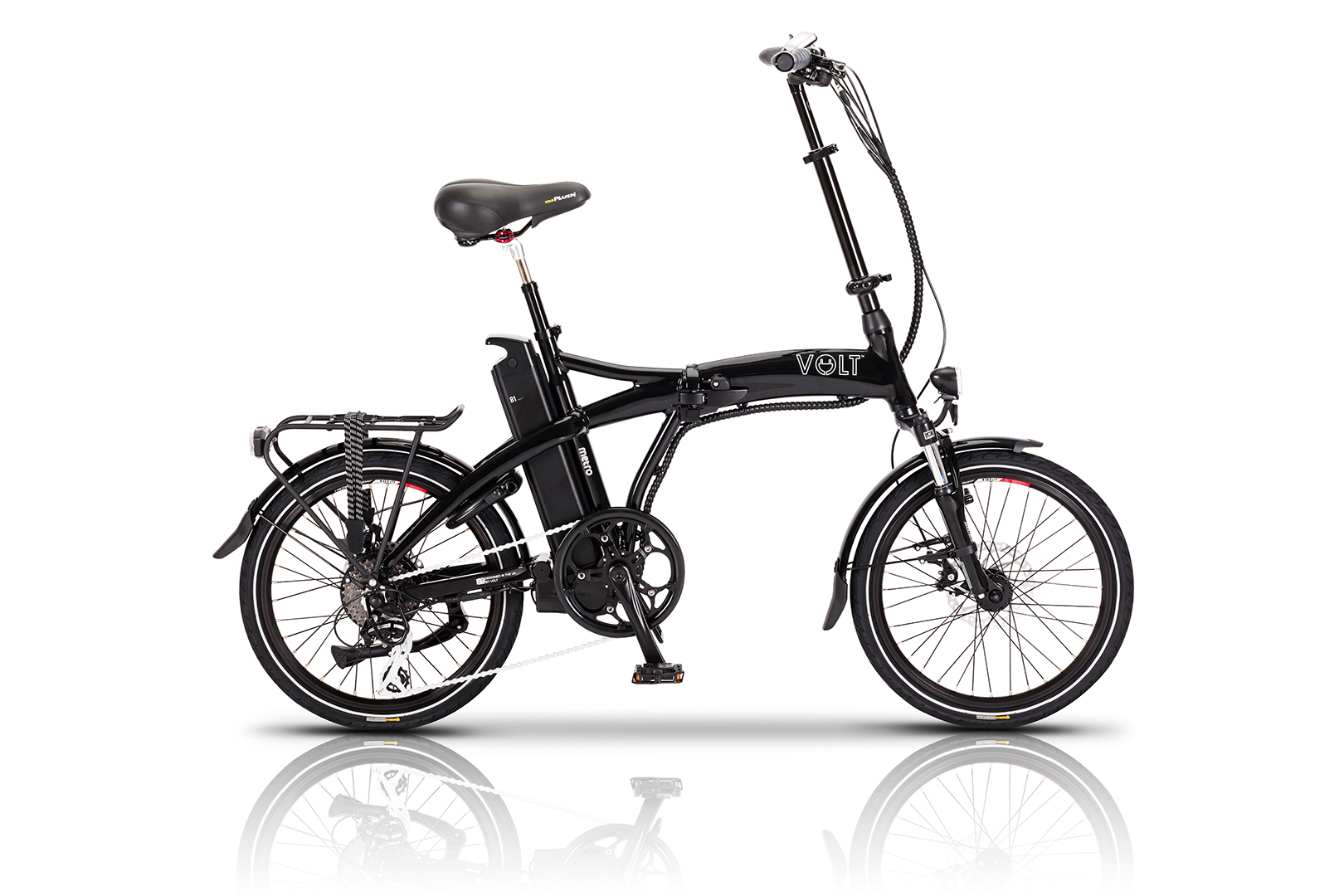 Thanks to drop handlebars, racey, compact geometry and skinny tyres, road bikes, as ridden by the likes of Mark Cavendish and Geraint Thomas, are designed to be lightening fast on tarmac. If you thought they were the preserve of pros and middle aged men in Lycra who enjoy sweating up their nearest hill each weekend, then think again. If you’re keen to start racking up some road miles and taking on your nearest summit with the help of some electric assistance then an electric road bike is undoubtedly the best choice. As more manufacturers invest in electric road bikes, the sight of visible motors and frame-mounted batteries is becoming a thing of the past; many modern e-road bikes have them neatly integrated into specially developed frames. 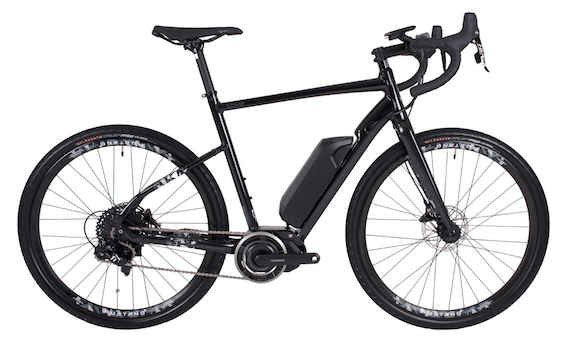 If tarmac, urban riding and commuting isn’t your thing and you’d rather be exploring off-road or tearing up some trails, then you’ll definitely want a mountain bike. Electric mountain bikes come in two flavours – hard tail (with front suspension only) and full-suspension (with bouncy bits front and rear).

Typically, a hard-tail e-MTB will be an ideal choice for more gentle cross-country exploration, covering distance and trail riding. Lots of electric hard-tails have their batteries visibly mounted above the downtube but there’s also a growing selection that have all the electric parts hidden in the frame. If you’re the kind of rider who likes to dabble with off-road leisure rides then this is probably the bike for you because it’s simple, effective, and easy to enjoy. 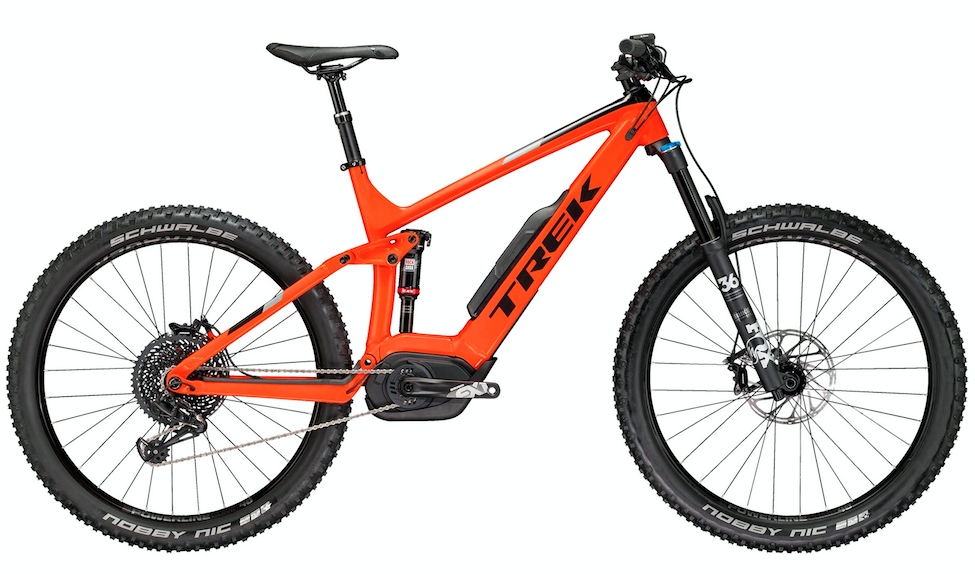 A full suspension electric mountain bike is more of an involved purchase because they’re more technically complex, more expensive and usually bought by riders who are looking to do some more extreme riding. Thanks to a shock at the rear and suspension forks at the front, an a full suss’ mountain bike is capable of soaking up the additional punishment delivered by higher speeds, complex terrain and being airborne, so they’re suited for tackling trail centres, downhill tracks and rough, technical terrain. Many major manufacturers make full-suss’ e-MTBs and when buying one you can expect to find all the electric components hidden away to leave a smart looking bike that’s going to be as fast up hill as it is on the way down.