Round Up: How belt drives bikes work 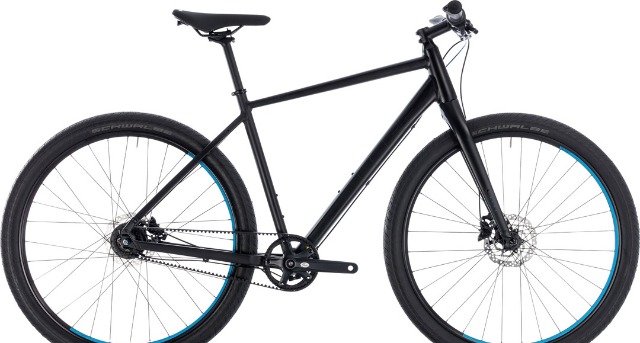 An oily chain isn't the only way to transfer power from your pedals to your rear wheel. A toothed belt drive is quieter and cleaner.

A clean, well-lubricated chain is a fantastically efficient way to transmit pedalling energy. But it can also transfer oil onto your clothes, and regular chain care is important. The belt drive is an alternative. Typically made from carbon fibre cords with a polyurethane outer, the belt’s rounded teeth engage with a matching chainring and sprocket. 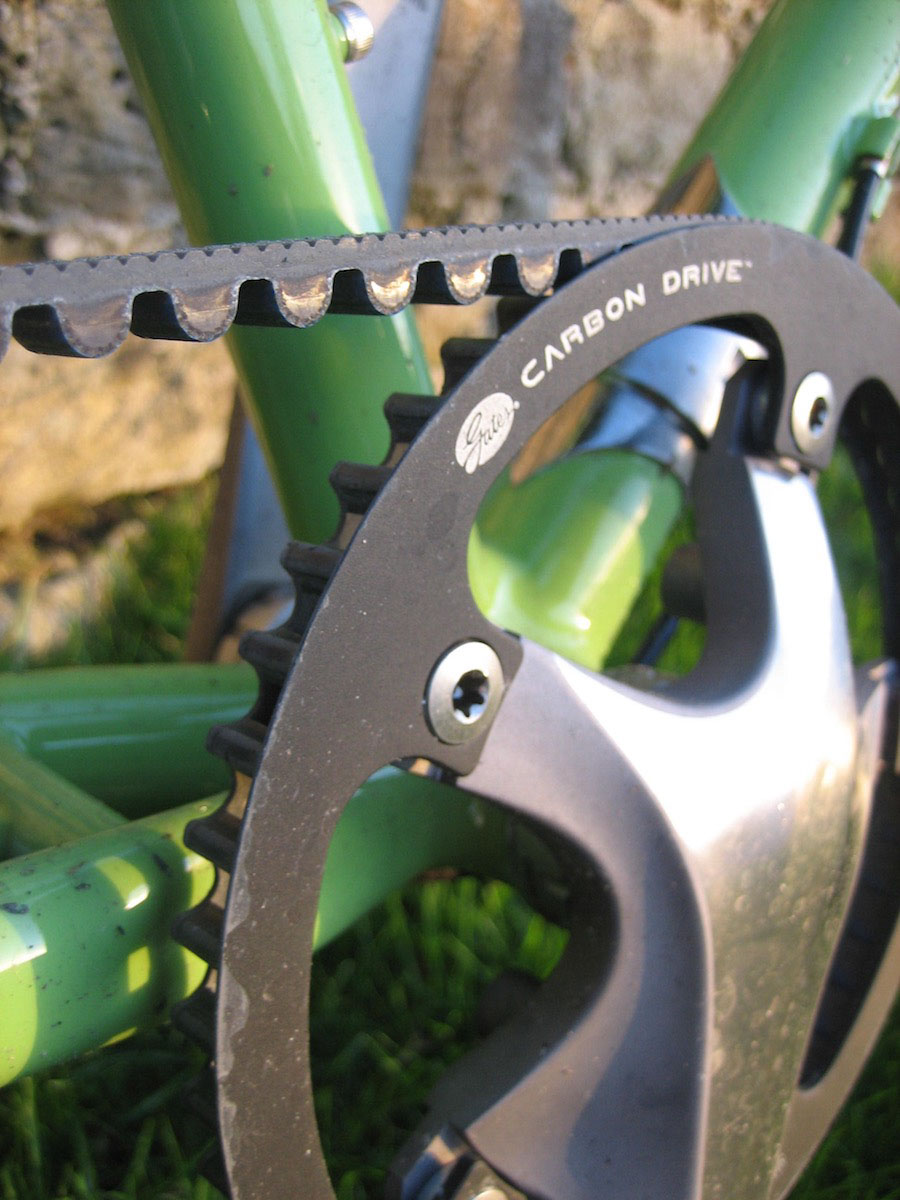 Maintenance is minimal. A belt doesn’t need to be oiled and won’t rust. Since there’s no oil on it, dirt doesn’t stick to it and combine into a greasy paste, so it’s cleaner. If it does get dirty, water and a brush is all you need.

A belt lasts longer than a chain, typically twice as long or more – which is just as well since it’s around twice as expensive to replace. A belt doesn’t wear and lengthen with use like a chain, because it doesn’t have chain bushes to wear away. It’s pretty much fit-and-forget.

A belt is quieter than a chain, because you haven’t got metal meshing with metal. It’s also a bit lighter.

A belt drive can’t be fitted to just any bike: it requires a specially designed, more expensive frame. Unlike a chain, a belt can’t be separated. It’s a continuous loop. Most belt-drive bikes employ a separable frame that’s bolted together on the drive-side. Undoing the bolts gives a gap to slide the new belt through. The other option is to use a frame with an elevated chainstay, so the belt doesn’t have to loop through the frame at all. Either way, the frame must offer a means of tensioning the belt – for example, dropouts that enable the rear wheel to be moved rearwards. 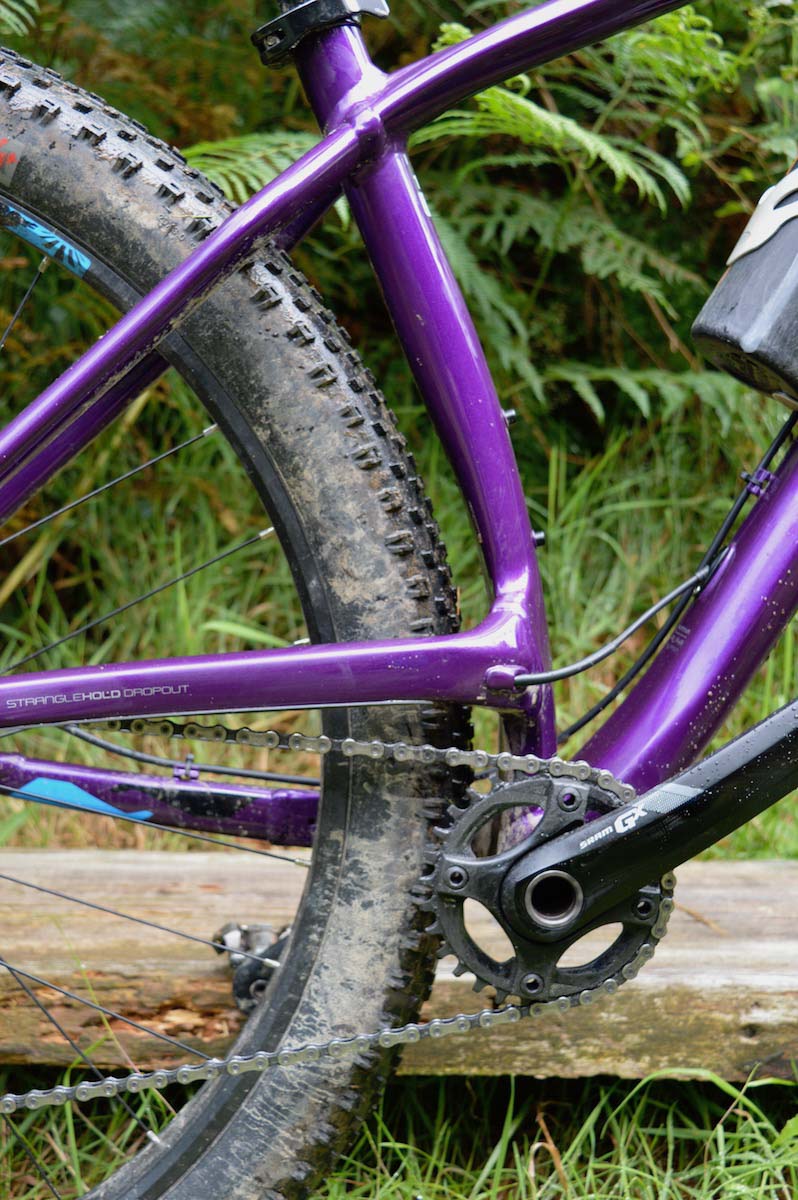 A belt drive won’t work with derailleurs, so you can have only one chainring and one sprocket. Unless you’re happy with one gear, that means internal gearing – either a hub gear or a bottom bracket gear, both of which are more expensive than derailleurs.

A belt drive isn’t as efficient as a well-cared-for chain. It has to be run under greater tension to prevent it slipping, and this creates more resistance. Since a belt is stiffer than a chain, it doesn’t wrap around the rear sprocket as smoothly either. These efficiency losses are relatively small but they are there.

You can’t lengthen or shorten a belt like a chain; you can only replace it. This complicates matters if you want to change the gearing of your belt-drive bike

Is it for you?

A belt drive best suits the rider for whom cleanliness and convenience are more important than efficiency or minimal cost. Sporty cyclists may find a belt drive frustrating, but it’s a viable option for a commuter bike that might be left in the rain or parked inside a house. Then again, so too is a roadster with a chain that’s fully enclosed…